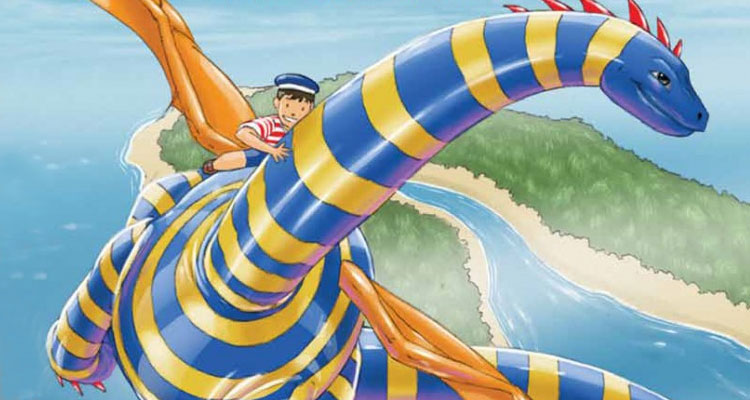 Streaming giant Netflix has acquired ‘My Father’s Dragon,’ the next project from Oscar-nominated Irish director Nora Twomey (‘The Secret of Kells,’ ‘The Breadwinner’).

Based on the Newbery Honored children’s novels by Ruth Stiles Gannett, ‘My Father’s Dragon’ is a 2D animated family feature tells the story of young run-away Elmer Elevator, who searches for a captive Dragon on Wild Island and finds much more than he could ever have anticipated.

Bonnie Curtis and Julie Lynn of Mockingbird Pictures are on board to produce together with Paul Young and Tomm Moore of Cartoon Saloon. Alan Moloney and Ruth Coady of Dublin-based banner Parallel Films will serve as executive producers alongside Cartoon Saloon’s Gerry Shirren.

Than you to @netflix and @netflixfamily for working with us in creating a new Animated Feature Film – My Father’s Dragon. You can check out all the details on our website – https://t.co/1e0JRklg7u pic.twitter.com/O9r06GPwqd

“We know that there is no one type of family. We embrace all kinds of creators so we can tell unique and diverse stories that resonate with each and every Netflix family,” said Melissa Cobb, Vice President of Kids and Family at Netflix. “With our slate of global original animated feature films and series, we want to give families more moments to share the laughter, wonder and connection that comes from being immersed in a great story.”