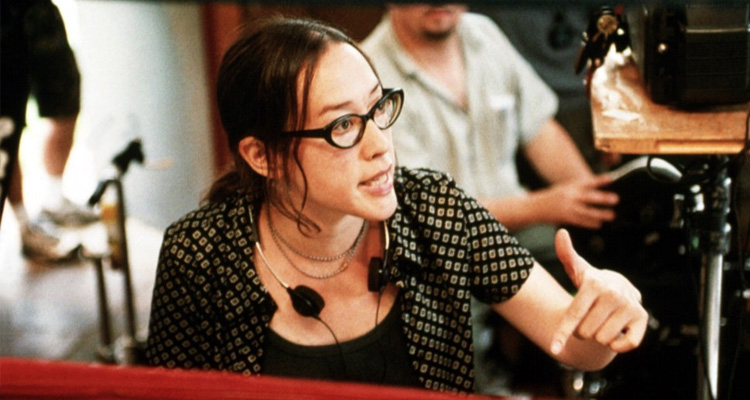 A film adaptation of Chase Novak’s satirical supernatural novel ‘Breed ’is in the works over at 20th Century Fox with Karyn Kusama (‘The Invitation,’ ‘Jennifer’s Body,’ ‘Girl Fight’) attached to direct.

The book, published in 2012, follows Alex and Leslie Twisden, an upscale New York couple who turn to a controversial Eastern European fertility clinic to conceive when all conventional methods fail. Ten years later, the nightmarish side effects of the procedure begin to manifest.

Phil Hay and Matt Manfredi are on board to write and produce, with Scott Frank (‘The Lookout,’ ‘A Walk Among The Tombstones’) serving as an executive producer.