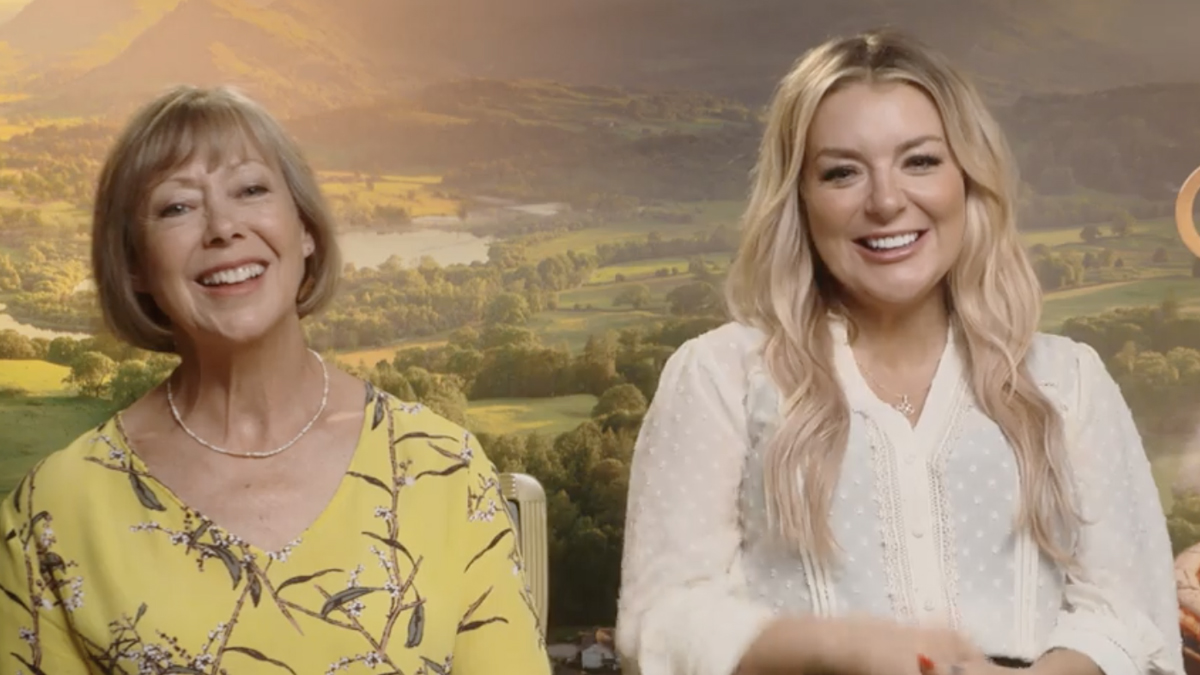 Given her iconic role in the original 1970’s classic, actress Jenny Agutter has come to terms with her cultural footprint playing Bobbie Waterbury over the years, as ‘The Railway Children’ fanbase continues to grow with each new generation. The highly acclaimed film currently enjoys a score of 100% on Rotten Tomatoes review site and appears in multiple lists claiming it to be one of the greatest British film of all time.

Having made the film at the age of seventeen, Agutter had enjoyed the success of its release in 1970 and moved to America to pursue work. There the film had not had as much resonance as with UK audiences, and when she returned home after seventeen years she was blindsided by the level of affection for the movie.

Agutter returns this month in a sequel to the 1970’s classic, starring alongside beloved actress Sheridan Smith. We caught up with both actresses to chat about the movie hitting Irish cinemas this weekend.

THE RAILWAY CHILDREN RETURN is at Irish cinemas from July 15th