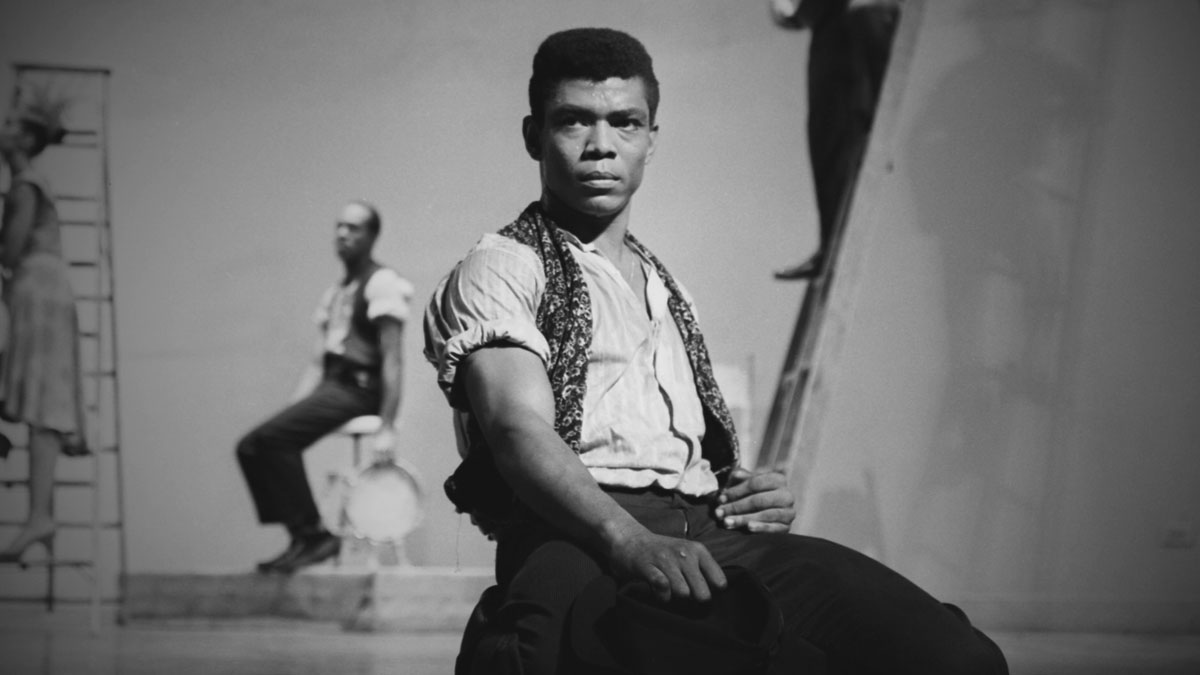 Alvin Ailey rose from humble beginnings in rural Texas to become one of the leading lights of the dance scene in New York at a time of great social upheaval. Through his own dance routines and later choreography of other African-American dancers, his shows came to represent a form of protest against the white patriarchy during the Civil Rights movement. Through his own voice and that of his friends, colleagues and modern commentators, we discover his place in modern dance history…

We really enjoyed the documentary. What led you to choose this subject then and can you tell our readers about it in your own words?

J: I think recognising the vulnerability and the sacrifice that was so much a part of his journey. In the end he is such a towering icon of a figure and yet all that it took to achieve that – all the sacrifices he willingly made and felt he had to make – and that incredibly vulnerable and sensitive and delicate person at the centre of it. And that they think about the way that we treat our living artists now and to question what it means to make somebody an icon. How can we appreciate our artists without making them into tiny little gold statuettes who aren’t allowed to be vulnerable or have feelings. To be lost. I think a greater sense of care was not possible for him in his lifetime and I’m just hopeful that this is a film that can celebrate him whilst also acknowledging the ways that we did not do right by him in his lifetime.

AILEY is released in cinemas and on demand 7th January