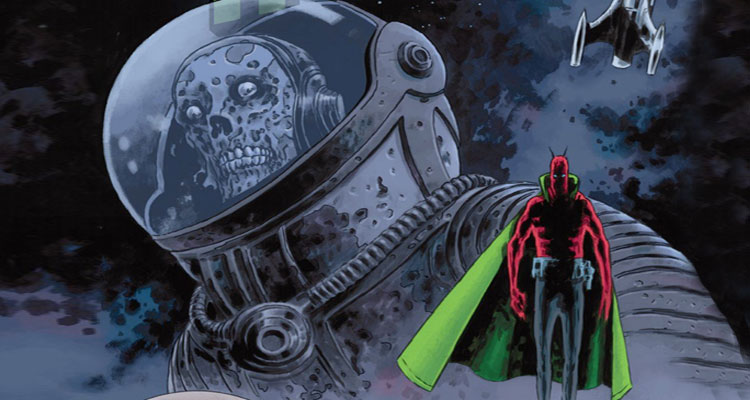 Banished from existence by a multiversal crisis, the old champions of Spiral City now lead simple lives in Rockwood, an idyllic, timeless farming village from which there is no escape! However, as they employ all of their super abilities to free themselves from this strange purgatory, a mysterious stranger works to bring them back into action for one last adventure.

According to the trade, Legendary plans to deliver what it describes as “a multiplatform, interconnected universe of characters and storytelling that audiences today really yearn for” with the property.