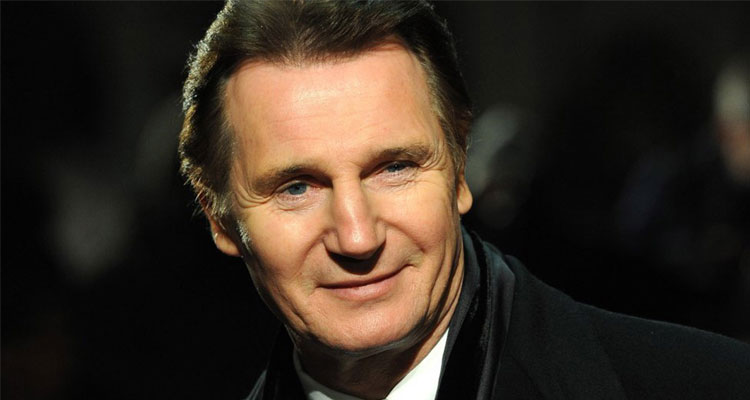 Liam Neeson has signed on for Robert Lorenz’s independent action-thriller ‘The Minuteman,’ with production to kick off in September on location in New Mexico and Ohio.

Featuring a script by Lorenz, Chris Charles and Danny Kravitz, ‘The Minuteman’ tells the pulse-racing story of a retired Vietnam veteran who finds himself responsible for the life of a young boy, who is being hunted by the cartel.