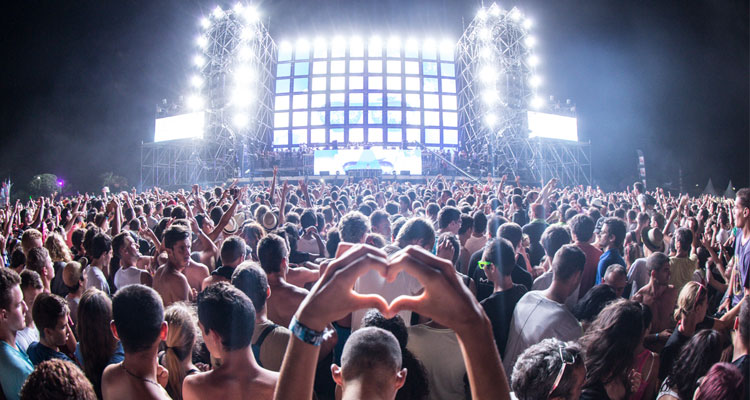 It has been announced that Joe Thomas (‘The Inbetweeners,’ ‘Fresh Meat’), Claudia O’Doherty (‘Trainwreck,’ ‘Love’) and Hammed Animashaun (‘Flowers,’ ‘Black Mirror’) have been cast in the lead roles for the comedy ‘The Festival.’

With ‘The Inbetweeners’ Iain Morris behind the camera, the film follows a group of students as they graduate and go to a music festival for the first time. The coming of age comedy finds the gang falling in love with music and mud.

The supporting cast is made up of the likes of Jemaine Clement (Flight Of The Conchords, Moana), Hannah Tointon (Mr Selfridge, ‘The Inbetweeners’), Emma Rigby (‘Once Upon A Time In Wonderland,’ ‘Hollyoaks’), Kurt Yaeger (‘Sons Of Anarchy,’ NCIS: Los Angeles’) and Chris Geere (‘You’re The Worst,’ ‘Ill Behaviour’).

Morris is directing from a screenplay by Keith Akushie and Joe Parham (‘Siblings’).

Currently in production on location in the UK,’ The Festival’ is produced by Claire Jones (‘Sightseers,’ ‘Kill List’) for Fudge Park. Damon Beesley and Caroline Leddy are serving as executive producers on behalf of Fudge Park, while Daniel Battsek and Rachel Springett executive produce for Film4.

“I’m delighted to be making this film with my Inbetweeners partners Film4 and Entertainment,” said Morris in the press release. “Going to a music festival is a quintessential British rite of passage just like a lads’ holiday or backpacking, so it seemed like a natural fit for me to try and find the humour and fun in festivals.”