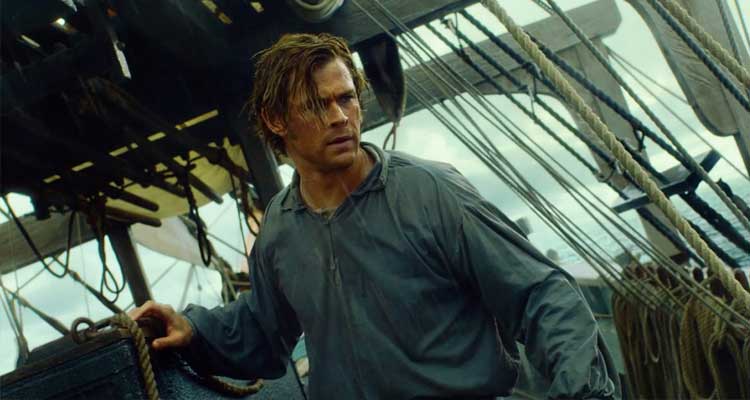 IN THE HEART OF THE SEA – Final Trailer

IN THE HEART OF THE SEA is released in Irish cinemas December 26th.