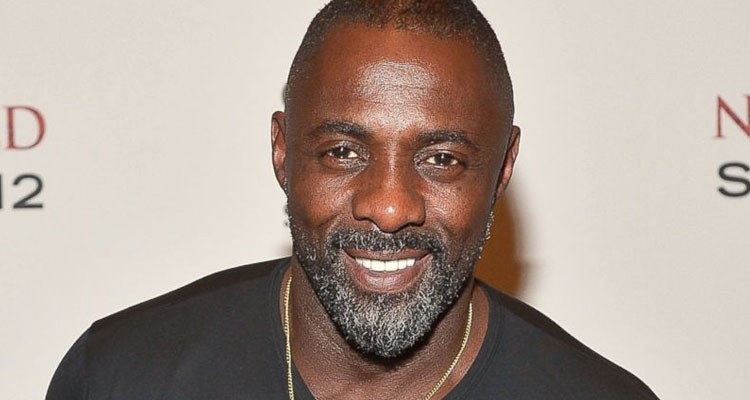 Idris Elba and Vanessa Kirby have joined the cast of ‘Hobbs and Shaw,’ the upcoming ‘Fast and The Furious’ spinoff starring Dwayne Johnson and Jason Statham.

According to Variety, the plan is for Elba to play the movie’s big bad, while ‘The Crown’ and ‘Mission: Impossible – Fallout’ star Kirby playing an MI-5 agent and Shaw’s sister.