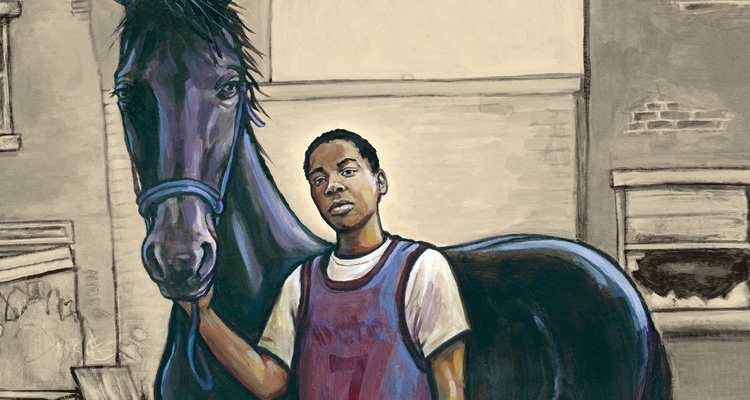 Based on Greg Neri’s. award-winning novel of the same name, the tale is inspired by the little-known urban riders of Philadelphia and Brooklyn, and follows 15-year-old Cole, who is forced to live with his estranged father Harp (played by Elba) in North Philadelphia, where, despite the surrounding poverty and violence, he discovers the redemptive world of urban horseback riding.

“This story was built out of a deep friendship and collaboration with the riders of North Philly, and I couldn’t be more excited to honour their legacy with this film,” Staub said in a statement to Variety.

In addition to starring, Elba will produce the project through his Green Door Pictures banner, with Jeff Waxman, Tegan Jones, Sam Mercer, Jen Madeloff, and Dan Walser co-producing. The screenplay was adapted by Staub and Walser.