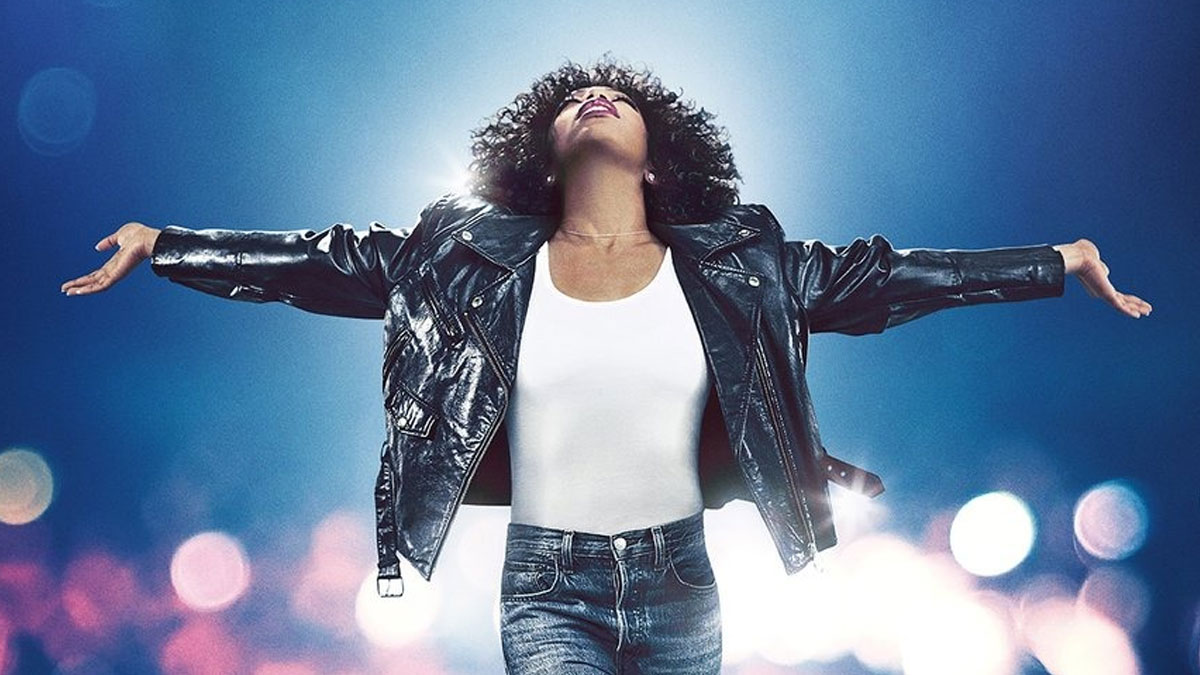 Just how do you try to best tell the story of Whitney Houston, a colossus of 20th century pop music, whose very human flaws and tragic death (10 years ago this year) have often come to define her more than her astonishing talent?

A new movie, I Wanna Dance With Somebody, starring Naomi Ackie as Houston, is the latest attempt to do justice to the singer’s life and career. It comes after the heart-breaking 2017 documentary Whitney: Can I Be Me? and the surprisingly good 2015 Lifetime movie, Whitney, directed by Angela Bassett and starring Yaya DaCosta in the title role.

Perhaps the best way – the only way – to properly commemorate Whitney is through the music. And man, what a legacy of absolute bops, classics and tearjerkers she left us with. It’s quite the task to attempt a definitive list of the best songs from arguably the greatest pop singer of all time, but we’re going to attempt it.

One of Whitney’s final hits, this was nowhere near the standard of her early tracks, but it’s still a solid dancefloor bop.

From the opening fingers snaps, this is dance-pop perfection throughout.

5.The Star-Spangled Banner (1991)
Whitney’s white tracksuit-bedecked performance of the American national anthem at the 1991 Superbowl – 10 days after the launch of Desert Storm in Iraq – is arguably the best rendition of the song that’s ever been recorded. And it’s unlikely anyone else will top it, though many have tried. Even just listen to 2.05 onwards – absolutely spine-tingling. https://www.youtube.com/watch?v=N_lCmBvYMRs

I Wanna Dance With Somebody is released on December 30.