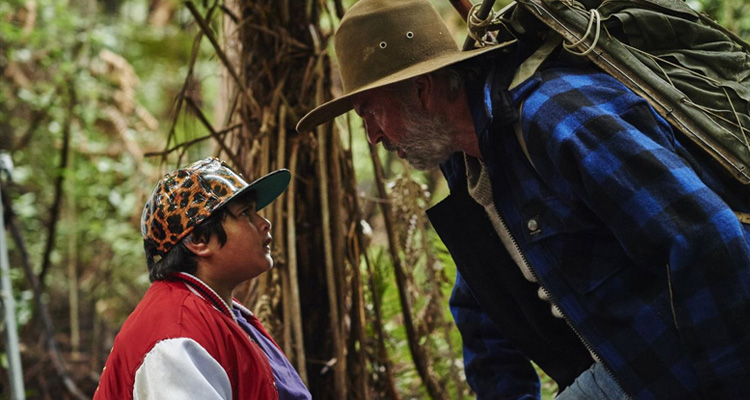 HUNT FOR THE WILDERPEOPLE – New Trailer

The new film from Taika Waititi, the director of ‘Boy,’ ‘What We Do In The Shadows,’ and the upcoming ‘Thor: Ragnarok.’ 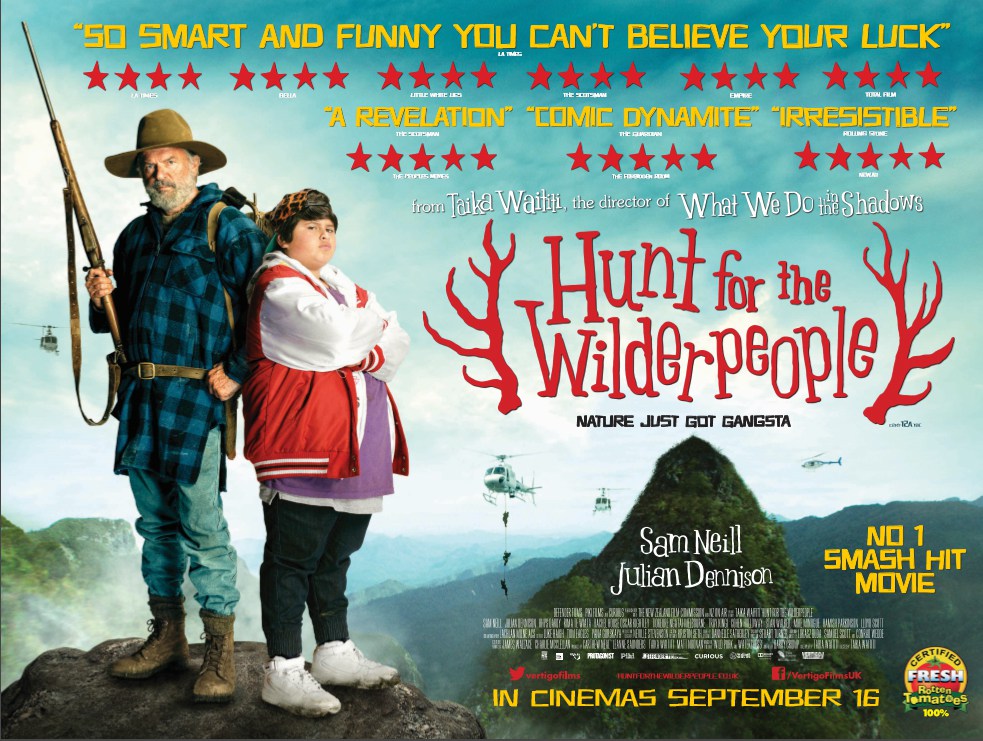 ‘Nature Just Got Gangsta’ Based on Barry Crump’s book ‘Wild Pork And Watercress,’ the story follows Ricky (Julian Dennison), a defiant young city kid who finds himself on the run with his grumpy foster uncle (Sam Neill) in the wild New Zealand bush. A national manhunt ensues and the two are forced to put aside their differences and work together to survive in this hilarious and heartfelt adventure.

HUNT FOR THE WILDERPEOPLE – Irish release is September 16th.