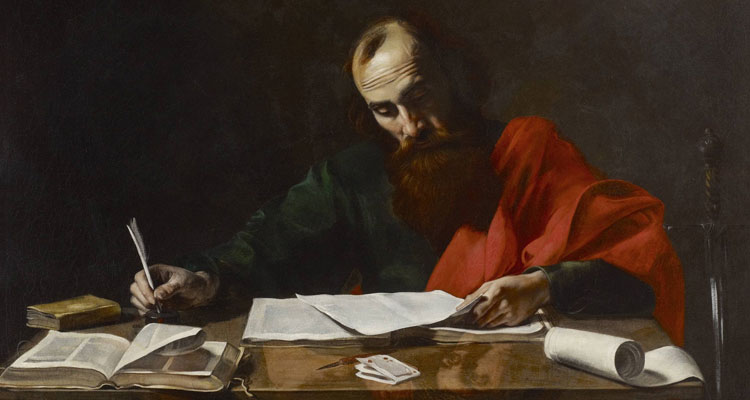 Hugh Jackman (‘X-Men: Days of Future Past,’ ‘Chappie’) is reportedly set to headline ‘Apostle Paul,’ a faith-based drama which he will also produce alongside Matt Damon and Ben Affleck.

Scripted by Matt Cook (‘Triple Nine,’ ”), the film is based on the story of Saul of Tarsus, who persecuted the early disciples of Jesus before converting from Judaism to Christianity on the Road to Damascus when Christ came to him. Renouncing his ways and adopting the name Paul, he became one of the most influential preachers in history, writing 14 of the 27 books in the New Testament and founding many churches.

Damon and Affleck will produce the biblical tale through their Warner Bros-based banner, Pearl Street, with Courtenay Valenti and Nik Mavinkurve overseeing development.

Jackman will next be seen as the villainous Blackbeard in the Joe Wright-directed fantasy ‘Pan,’ which opens in Irish cinemas in July.