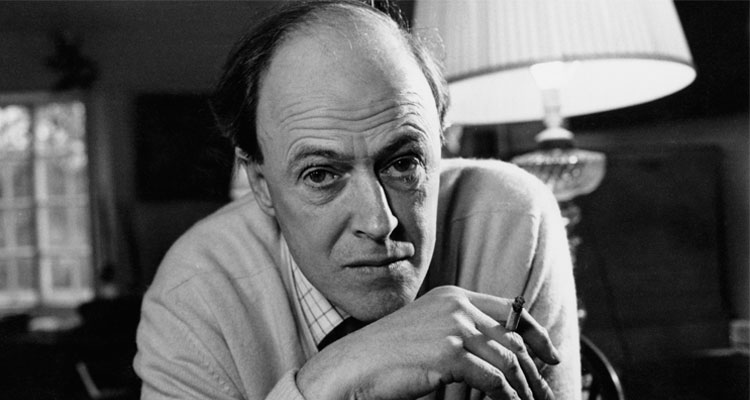 Per Variety, the film is a bittersweet, comedic story focusing on Dahl’s marriage to actress Patricia Neal. The story moves between New York, England and Los Angeles in the early 1960s, a time when Dahl struggled to write some of his most famous works and Neal returned to acting with ‘Hud,’ for which she won the best actress Oscar.

Director and writer John Hay and David Logan, who previously worked together on the 2011 television movie ‘Lost Christmas,’ are providing the script based on Stephen Michael Shearer’s biography of Neal, ‘An Unquiet Life.’

“Personally, I can’t imagine anyone better than Hugh Bonneville to give the ambivalent nature of Roald Dahl’s life,” said producer Elliot Jenkins of Atticus Pictures. “He was such a man of wounded parts below his polished veneer of self-confidence.”

“This film tracks the personal triumphs and tragedies behind the marriage of two globally known superstars,” said Pascal Degove, managing director of Goldcrest Films. “John and David’s excellent script is an audience-pleasing portrayal of Roald and Patricia’s touching love story, backgrounded by the cinematic sweep of the swinging ’60s.”