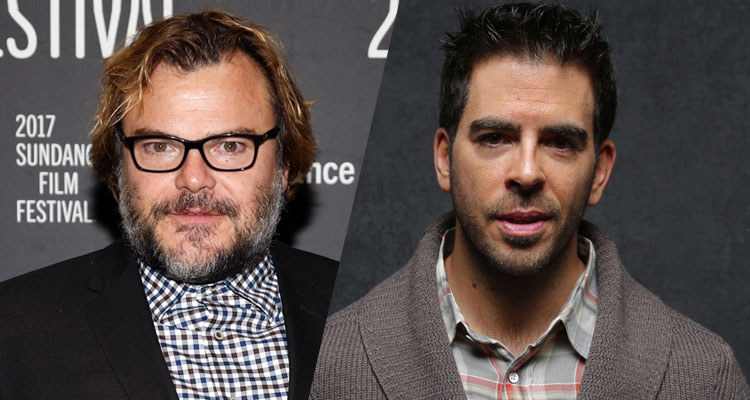 A feature adaptation of John Bellairs and Edward Gorey’s 1973 gothic horror novel ‘The House With A Clock In Its Walls’ is in the works with Eli Roth attached to direct and Jack Black starring, Deadline has learned.

Adapted by ‘Supernatural’ creator Eric Kripke, the film tells the tale of Lewis Barnavelt, a recently orphaned 10-year-old boy who moves in with his mysterious uncle, Jonathan Barnavelt (played by Black). The uncle, it turns out, is a mediocre, though well-intentioned, warlock, while his next-door neighbour and good friend, Florence Zimmermann, is a far more powerful good witch.

Producers on the project include Mythology Entertainment’s Brad Fischer and James Vanderbilt and Kripke. William Sherak, Tracey Nyberg and Laeta Kalogridis will serve as executive producers.