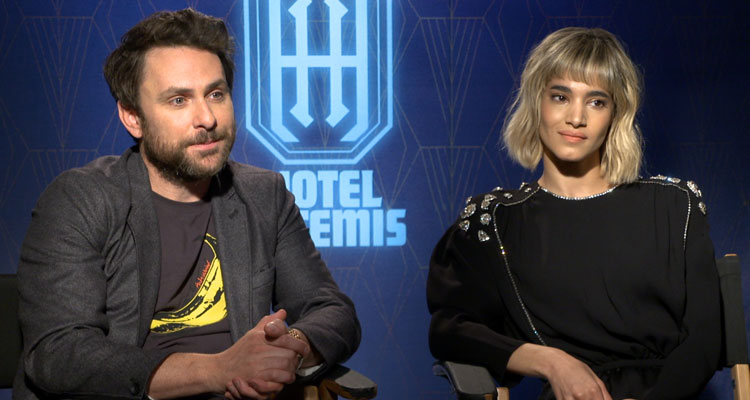 Breaking the law got them in. Breaking the rules will get them out. Checking into Irish cinemas on July 20th, Drew Pearce’s HOTEL ARTEMIS is a star-studded action crime thriller following The Nurse, the manager of a secret, members-only emergency room for criminals in a riot-torn, near-future Los Angeles.

HOTEL ARTEMIS is at Irish cinemas from July 20.