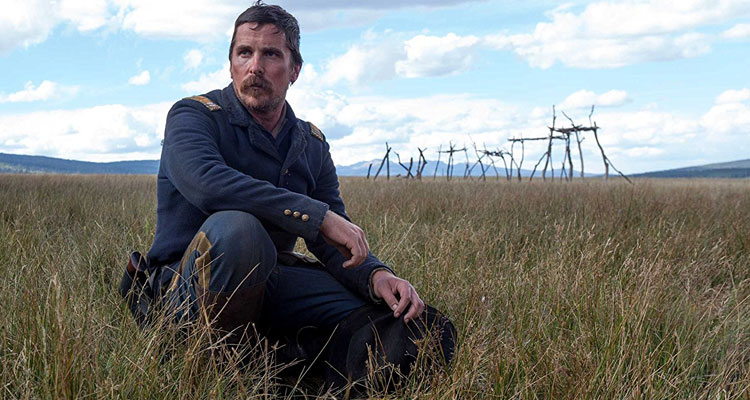 Writer/director Scott Cooper and his talented cast talk about bringing the brutally beautiful Western to the big screen in newly-released featurette.

1892, New Mexico – legendary Army captain Joseph J. Blocker (Christian Bale) undertakes one final mission before retirement: escort Yellow Hawk (Wes Studi) – a dying Cheyenne war chief – and his family back to sacred tribal lands. After 20 years of violent struggle, this gesture of peace is as unthinkable as it is harrowing. Together they battle against a punishing landscape and the brutality of men alike, coming to the rescue of a young widow (Rosamund Pike) amidst the carnage of her murdered family. Two great warriors, once rivals across the battlefield, must learn to trust each other and find peace in an unforgiving land.

A heroic odyssey of survival, HOSTILES becomes a story not about the miles travelled nor the battles fought, but the journey towards respect, reconciliation and forgiveness.

HOSTILES is playing in cinemas across the country now.