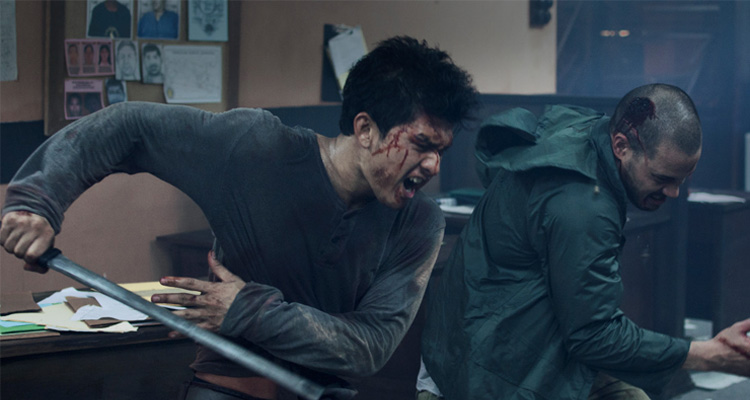 Horrorthon 2016 – Win tickets to the IFI season of terror

It’s back! IFI HORRORTHON returns for its most terrifying, bloodiest season yet! From October 27th to 31st … Lucky readers can win themselves a season pass for themselves and a friend. Keep reading for your chance to win.

One of the most popular events in the Irish film calendar, the IFI Horrorthon, returns for its 19th season from 27th to 31st October. Showcasing the very best in Irish and international horror film, this year’s festival promises to be one of the bloodiest, most terrifying, and most enjoyable yet!

Highlights of this year’s slate include the opening film, Sang-ho Yeon’s Train to Busan, in which passengers on a journey from Seoul to Busan are terrorised by a zombie outbreak. This year’s closing film is the Indonesian thriller Headshot, directed by Kimo Stamboel and Timo Tjahjanto, which centres on an amnesiac nursed back to health by a devoted doctor, until his violent past comes back to haunt him.

Commenting on the launch of the programme, Horrorthon spokesman Mick Fox said, ‘Programming this year proved to be the most rewarding to date. We kept discovering truly excellent genre films that made us programme more new films than ever before. 2016 is an excellent year for horror films, for horror fans, and it can be all enjoyed at IFI, over the Halloween weekend.’

New horror sensation Raw, directed by Julia Ducournau, involves a vegetarian who develops a taste for all types of flesh following a hazing incident in her college. One of the most controversial releases of 2016, an ambulance had to be called to the film’s Toronto Film Festival screening, amid reports of audience members passing out during the film’s more graphic scenes.

Irish films showing at the festival this year include Jason Figgis’s Don’t You Recognise Me?, set in Dublin’s seedy gangland, Zoe Kavanagh’s Demon Hunter, and Mark Sheridan’s Crone Wood, a chiller set in Wicklow that centres on a couple in the first flushes of love who make a disastrous decision to camp out in the eponymous woods overnight. Each of the directors will introduce their respective screenings.

Horror maestro Rob Zombie’s new thriller 31 will screen as an Irish exclusive on the festival’s opening evening. Starring Malcolm McDowell as Father Murder, the film follows five unfortunate carnival workers who end up trapped in a compound at the mercy of a group of sadistic clowns. It’s a film that’s sure to strike fear into the heart of any coulrophobe!

Festival favourite, the Surprise Film, will also return this year in its regular Sunday night slot; last year’s film was the critically acclaimed gothic chiller The Witch, directed by Robert Eggers. Previous Surprise Films have included The Others, The Machinist, and Paranormal Activity. Also this year, IFI Horrorthon, in association with Universal Pictures, is pleased to announce a special preview screening of Ouija: Origin of Evil. This screening will take place outside the main festival on Tuesday October 18th.

As always, there will be range of special treats and offers available from the IFI Café Bar throughout the festival weekend. 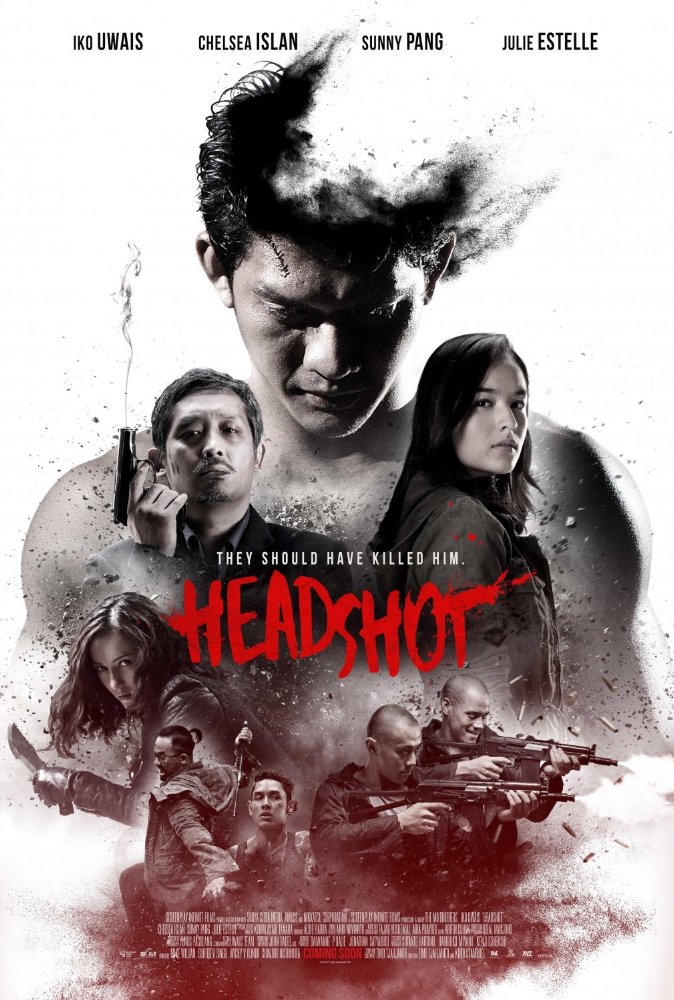 ENTER THE COMPETITION
To be in with the chance of winning 2 passes for you and a friend just answer the following easy question.
Q: What is the closing film at this years IFI Horrorthon? (Clue – the answer can be found above)