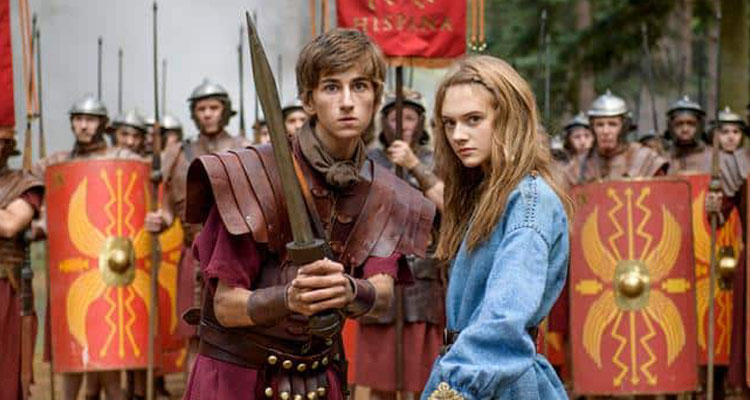 Principal photography is officially under way on ‘Horrible Histories: The Movie – Rotten Romans,’ the feature adaptation of the best-selling and award-winning children’s historical comedy book series by Terry Deary and illustrated by Martin Brown.

With Sebastian Croft (‘Game Of Thrones’) and Emilia Jones (‘Patrick’) in the lead roles, the film follows Atti, a Roman teenager with brains but very little brawn. When one of his clever schemes falls foul of Emperor Nero, he is forced to join the army and is sent to miserable, cold, wet Britain where the natives are revolting – quite literally. Things go from bad to worse when Atti is captured by Orla, a feisty teenage Celt desperate to prove herself as a warrior. 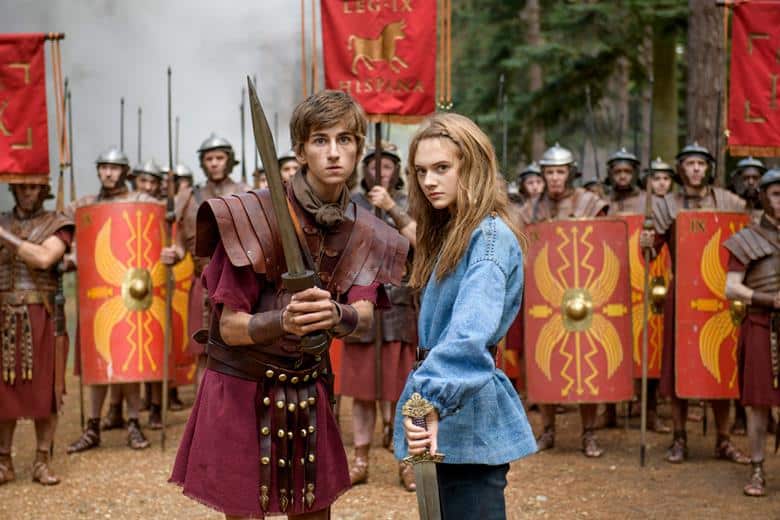