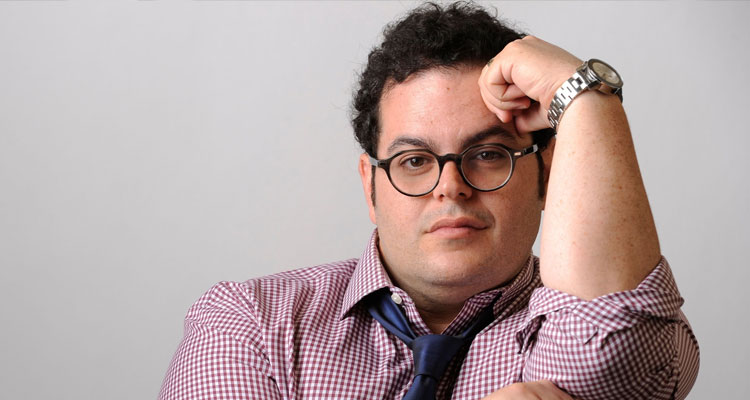 HONEY, I SHRUNK THE KIDS Reboot Starring Josh Gad In The Works

‘Honey, I Shrunk the Kids’ director Joe Johnston is in negotiations to helm a reboot of the film franchise, with ‘Frozen II’ actor Josh Gad in talks to star, Variety has learned.

The 1989 original starred Rick Moranis as Wayne Szalinski, a scientist father who accidentally shrinks his teenage son and daughter, along with his next door neighbour’s children to a quarter of an inch with his electromagnetic shrinking machine. After they are thrown out with the trash, the kids must venture into their backyard to return home while fending off insects and negotiating hazards.

According to the trade, the story idea was pitched by Gad and will see him playing the grown-up version of Wayne’s son, Adam Szalinski, who follows in his father’s footstep and accidentally shrinks his own children.

David Hoberman and Todd Lieberman are on board to produce, with Todd Rosenberg penning the script.