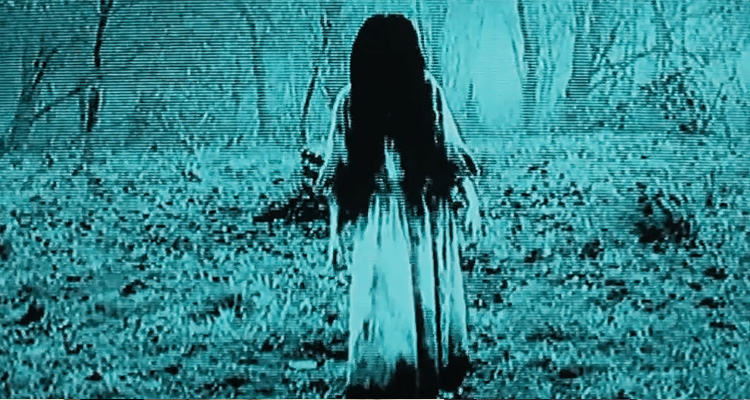 Home Video in the Movies – From Sinister To CENSOR

From Sinister to The Ring Franchise,  many horror films have utilized grainy, amateur home videos as a plot device, although home movies have been around since the advent of cinema and live action recording; recently there has been a fascination in Hollywood in using home video in horror films.

In anticipation of new horror film CENSOR starring Irish actress Niamh Algar, we look back at some of the best examples of this theme within the horror genre.

SINISTER
Ethan Hawke stars as Ellison Oswalt, a true-crime writer who researches the murder he came across in 8mm home movie films he finds in the attic of his new home.

Diane Lane plays Jennifer Marsh, an FBI agent who becomes obsessed with finding a serial killer who is posting live murders online. Marsh soon realises this is a race against time, as the more people that log on to the site, the faster and more violently the victim dies.

Michael Haneke’s 1992 film focuses on Benny (Arno Frisch), a14 year old video enthusiast who spends every day recording and watching his video footage. Benny’s obsession with death leads him to recording himself murdering a girl his age…and later showing the video to his neglectful parents.

Three college students in a small town, bored and desperate to be remembered, plot the merciless murder of a complete stranger while keeping a video journal of the entire process. The plan is to watch the stranger die in an execution chamber, but once the murder is underway, dissent breaks out between the three friends intent on leaving a mark on the world.

A young married couple find videos in their motel room of real life murders. Each murder took place in the room they are staying, and they soon realize they are being filmed, with the intent of them being the next victims

THE RING is considered one of the finest horror movies of recent years. A remake of Hideo Nakata’s 1998 Japanese horror film ‘ Ringu,’ which was based on the novel Ring by Kôji Suzuki, the first film in the English-language series starred Naomi Watts, and was directed by Gore Verbinski. It grossed $249 million worldwide with the 2005 sequel, directed by Nakata, pulling in $160 million worldwide.

And finally CENSOR – which hits Irish cinemas on August 20th

When film censor Enid (Niamh Algar) discovers an eerie horror video that speaks directly to her sister’s mysterious disappearance, she resolves to unravel the puzzle behind the film and its enigmatic director – a quest that will blur the lines between fiction and reality in terrifying ways.