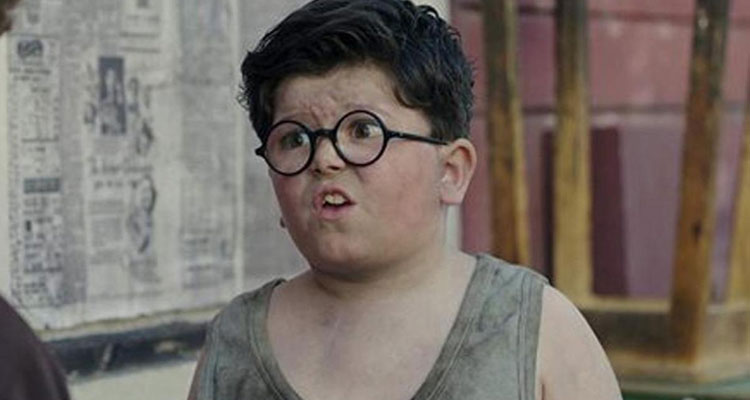 Written and produced by John Hughes and directed by Chris Columbus, the original starred Macaulay Culkin as Kevin McCallister, a rambunctious eight-year old child who must protect his house from a pair of burglars (played by Joe Pesci and Daniel Stern) when he is accidentally left home alone by his family during Christmas vacation.

According to Variety, British youngster Yates will not be playing Kevin, but a new character in a similar premise to the original.

JOJO RABBIT is released in Irish cinemas on January 1, 2020.