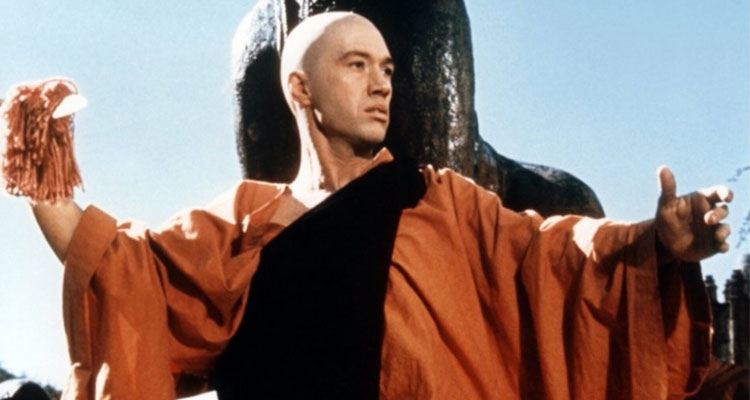 Stuntman-turned-filmmaker David Leitch (‘Atomic Blonde,’ ‘Deadpool 2,’ ‘Hobbs & Shaw’) has been tapped to direct a contemporary-set remake of 1970s TV series ‘Kung Fu,’ according to the team over at Deadline.

Running from 1972-75, the cult series starred David Carradine as Kwai Chang Caine, a Shaolin monk who, after avenging his teacher’s death in China, flees to the American West armed only with his spiritual training and his skill in martial arts in search of his long-lost brother.

In addition to directing, Leitch will also produce the remake with Kelly McCormick will through their Universal Pictures-based banner 87North Productions, along with Stephen L’Hereaux. Ed Spielman, creator of the original series, will serve as executive producer.