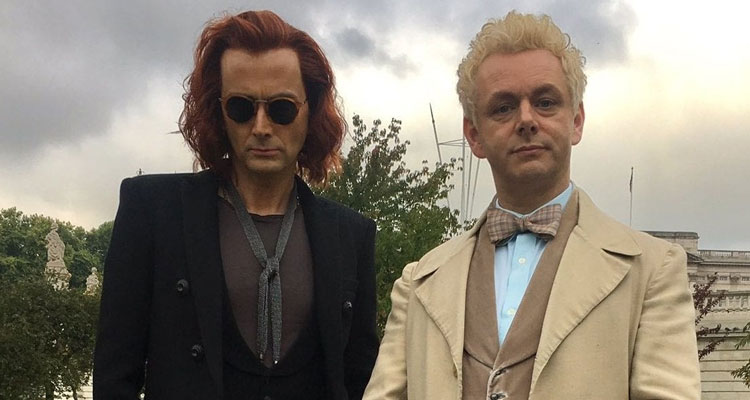 The end is nigh. First footage from the upcoming six-part adaptation of Neil Gaiman and Terry Pratchett’s acclaimed novel about an angel and a demon who have formed an unlikely friendship spanning 6,000 years and have grown fond of life on earth. However, the end of time grows near with the approaching Armageddon and they must now join forces to find a way to save the world. 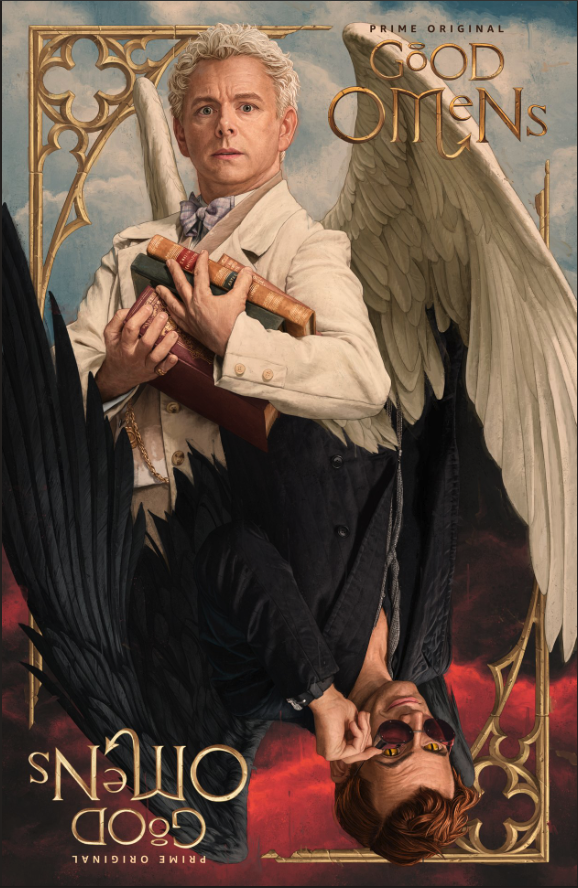