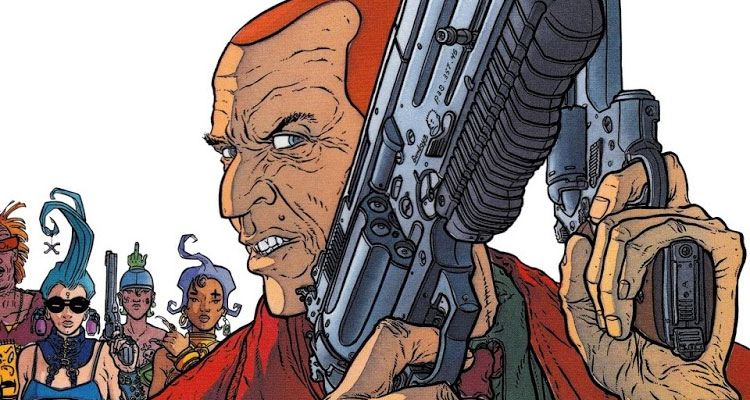 Miller and Darrow’s ‘Hard Boiled’ debuted in 1990 and focused on Carl Seltz, an insurance investigator in an dystopian, near-future Los Angeles who learns that he’s really a homicidal cyborg tax collector codenamed Nixon.

Deadline, who broke the news of Wheatley’s involvement, hear that the plan is for Wheatley to develop the project as a potential vehicle for his ‘High Rise’ star Tom Hiddleston.

‘Hard Boiled’ will be co-produced by Solipsist Films and Hollywood Gang, produced by Stephen L’Heureux,