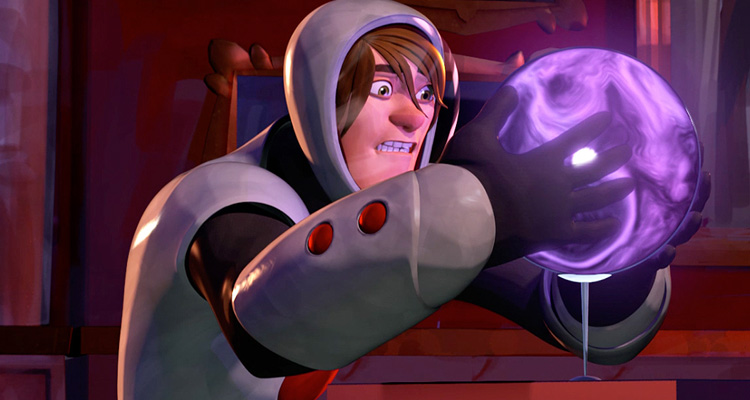 In a world of super-villains, evil schemes and global domination… someone has to take out the Trash. Welcome to the world of Henchmen, third class. When a fresh-faced new recruit (voiced by Middleditch) joins the Union of Evil, he is assigned to a motley crew of blue-collar workers led by fallen henchmen Hank (voiced by Marsden). But when “The Kid” accidentally steals the super villain’s ultimate weapon, Hank must break his “risk nothing” code to save the boy he’s befriended, even if it means becoming the one thing he has always avoided… being a hero.

Adam Wood, who wrote and directed the short on which the film is based, will direct the feature with David Ray (‘I Am Evel Knievel’) scripting.