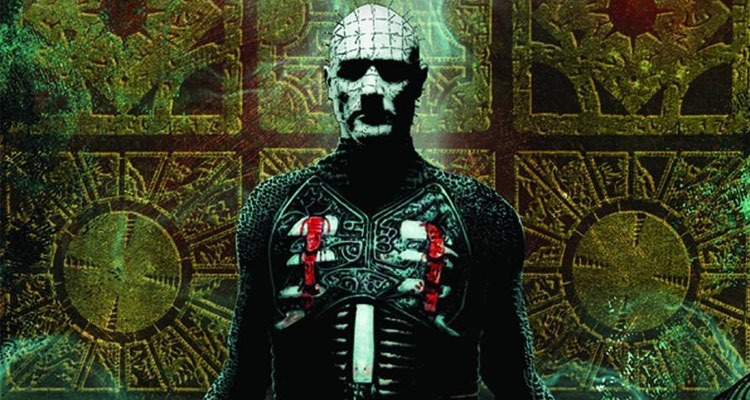 David Bruckner, whose credits include the Sundance horror hit ‘The Night House’ and Netflix’s ‘The Ritual,’ will take the helm for a reimagining of Clive Barker’s 1980s horror classic ‘Hellraiser.’

The original movie was based on Barker’s novella ‘The Hellbound Heart’ and focuses on a puzzle box that opens a gateway to the Hell-like realm of the Cenobites, a demonic race of sadomasochistic creatures, led by Doug Bradley‘s iconic Pinhead, who harvest human souls to torture in sadistic experiments.

Although Barker wrote the original story, and also wrote and directed the first film, he has not written or directed any of the succeeding sequels. Barker stated that he signed away the story and character rights to the production company before the first film, not realizing what a great success it would be.

Bruckner will direct the horror from a script by Ben Collins and Luke Piotrowski. David Goyer, who produced ‘The Night House,’ wrote the story for the new take on Hellraiser.