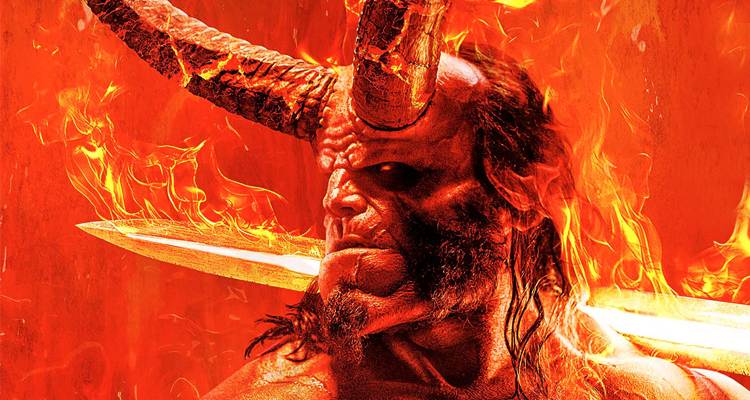 Courtesy of Entertainment Weekly we have the official teaser poster for the upcoming reboot starring ‘Stranger Things’ actor David Harbour. Check it out below. 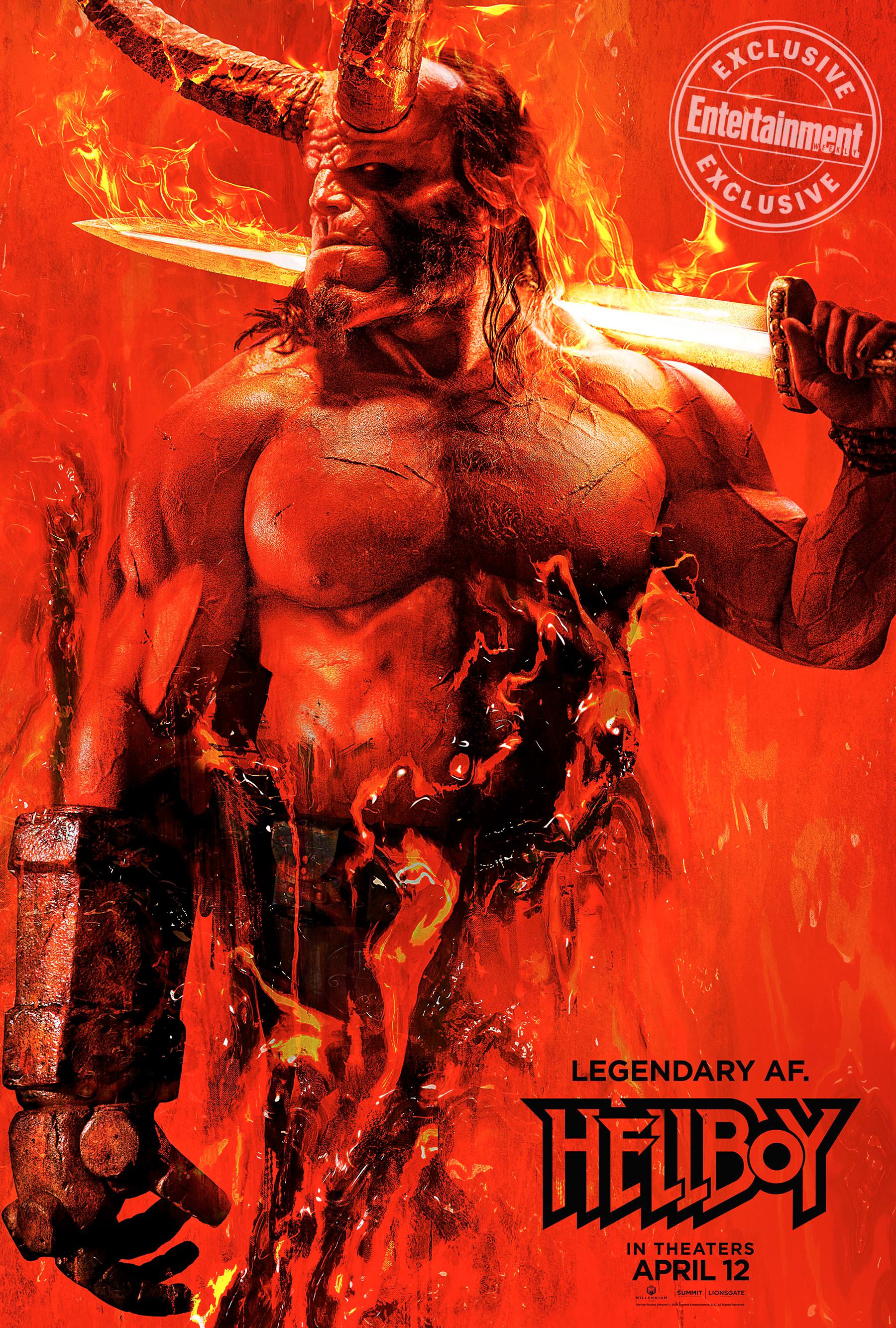 With Neil Marshall (‘Dog Soldiers,’ ‘The Decent,’ ‘Centurion’) behind the camera, the new film sees our beloved kitten-loving, cigar-smoking antihero, along with his team of paranormal researchers, try to save the world from Nimue, a medieval sorceress who wants to destroy humankind.