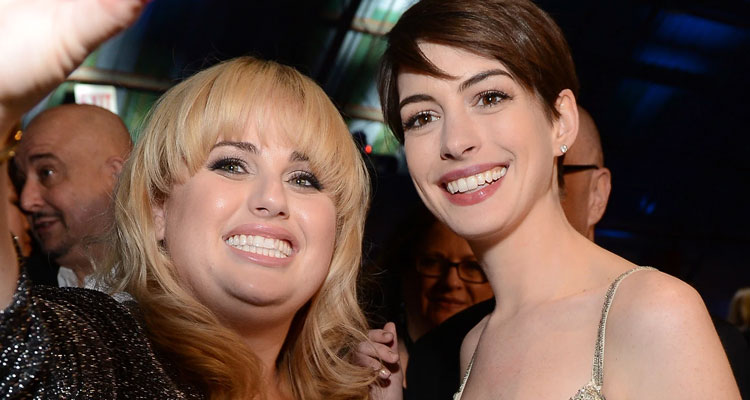 Starring Steve Martin and Michael Caine, the 1988 comedy followed two con men – one, a well-spoken professional and the other, a crass beginner – as they try to swindle a heiress out of her money. The Frank Oz-directed film itself was a remake of the 1964 film ‘Bedtime Story’ starring David Niven and Marlon Brando.

Penned by Jac Schaeffer, the updated remake will follow two female scam artists, one low-rent and the other high-class, as they compete to “swindle a naïve tech prodigy out of his fortune.”