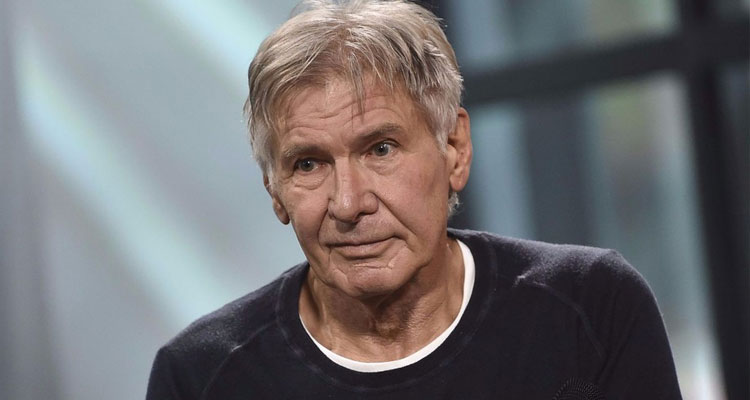 Harrison Ford is in reportedly circling a role in the new big-budget adaptation of Jack London’s classic 1903 novel ‘Call of the Wild.’

Should Ford put pen to paper and commit, the project would see him playing John Thornton, a prospector braving the Yukon on the hunt for gold. Hollywood legends Clark Gable and Charlton Heston previously played the character.

According to Variety, Chris Sanders (‘The Croods’) is behind the camera for the action adventure drama, directing from a script by ‘Logan’ scribe Michael Green. Dan Stevens (‘The Guest,’ ‘Beauty and the Beast’) will also star, however it is unclear what role he will play in the adventure film.