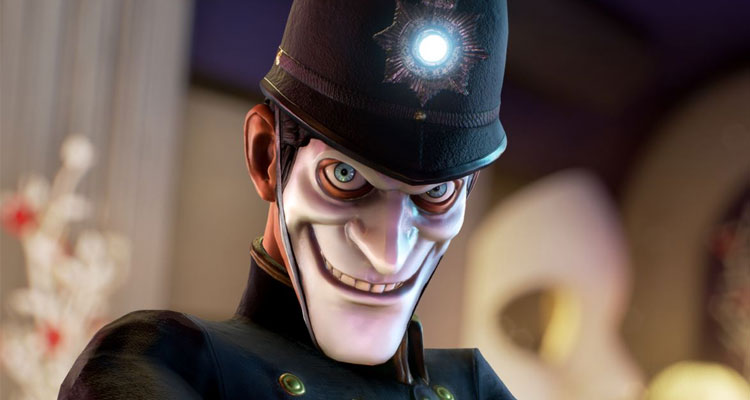 WE HAPPY FEW Movie In Development

Gold Circle Entertainment, the production company behind ‘The Haunting in Connecticut’ and ‘Pitch Perfect,’ is teaming up with indie videogame developer Compulsion Games for a movie based on the work in progress survival horror title ‘We Happy Few.’

A game of paranoia and survival, We Happy Few is the tale of Arthur Hastings, a rebellious student trying to escape from a lifetime of cheerful denial. Set in a drug-fuelled, retro-futuristic city in an alternative 1960s England, the player has to blend in with its other inhabitants, who don’t take kindly to people who don’t abide by their not-so-normal rules.

“Dmitri, Stephan, and Dan approached us enthusiastically with really solid ideas about how to adapt our game to film while retaining its menace, dark humour, and central themes,” Compulsion lead developer Guillaume Provost told Variety.