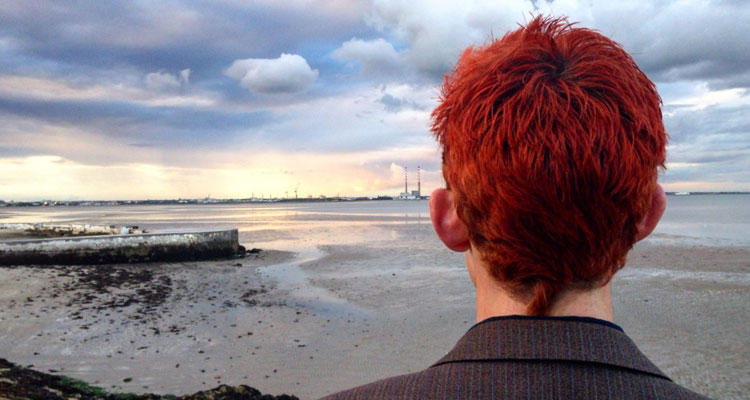 “If you spend your whole life being someone else, who is going to be you?” From the acclaimed writer-director behind 2014’s ‘The Stag,’ comes a coming-of-age comedy/drama about a music-mad 16-year-old outcast at rugby-mad boarding school who forms an unlikely friendship with his dashing new roommate.

HANDSOME DEVIL will be screened as part of the Closing Gala at ADIFF 2017, before going on general release across Ireland on April 21.