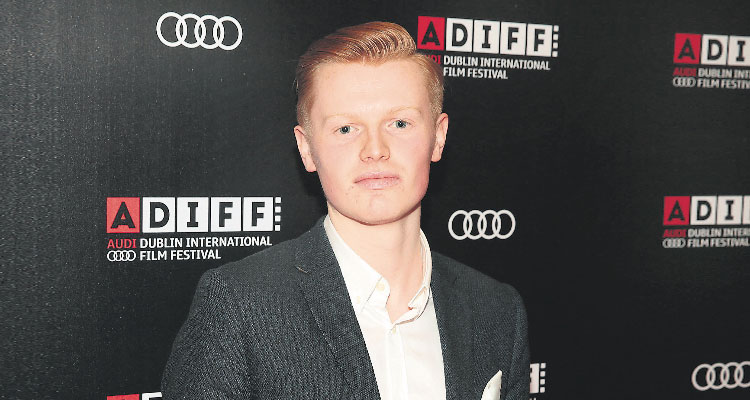 The next movie in Lucasfilm and Disney’s series of standalone “Anthology” films, the untitled film picks up with Han Solo when he was 18 years old and takes him through when he was 24. Along the way, we will discover how Solo came to own the Millennium Falcon as well as how he met his Wookie sidekick, Chewbacca – played here by Finnish basketball player and actor Joonas Suotamo.

Production is underway with Christopher Miller and Phil Lord directing from a script by Lawrence and Jon Kasdan.