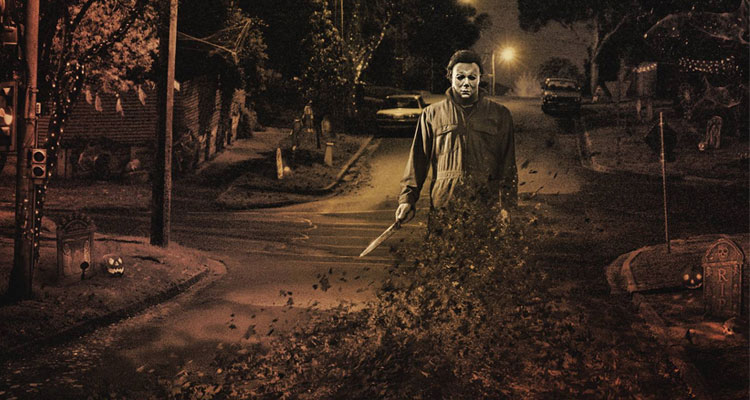 Carving a new path from the events in John Carpenter’s landmark 1978 film, the film sees Jamie Lee Curtis returning to her iconic role as Laurie Strode, who comes to her final confrontation with Michael Myers, the masked figure who has haunted her since she narrowly escaped his killing spree on Halloween night four decades ago.

As previously revealed, the always-awesome Judy Greer is on board to play Laurie’s daughter, Karen, and according to Deadline, Matichak will play the new character Allyson, daughter of Greer’s character and the granddaughter of Curtis’ Laurie Strode.

Green (‘Our Brand Is Crisis,’ ‘Eastbound & Down,’ ‘Pineapple Express’) is behind the camera for the reboot, directing from a script he co-wrote with McBride. Carpenter is on board to serve as executive producer and creative consultant. The horror legend has also officially signed on to score the soundtrack. 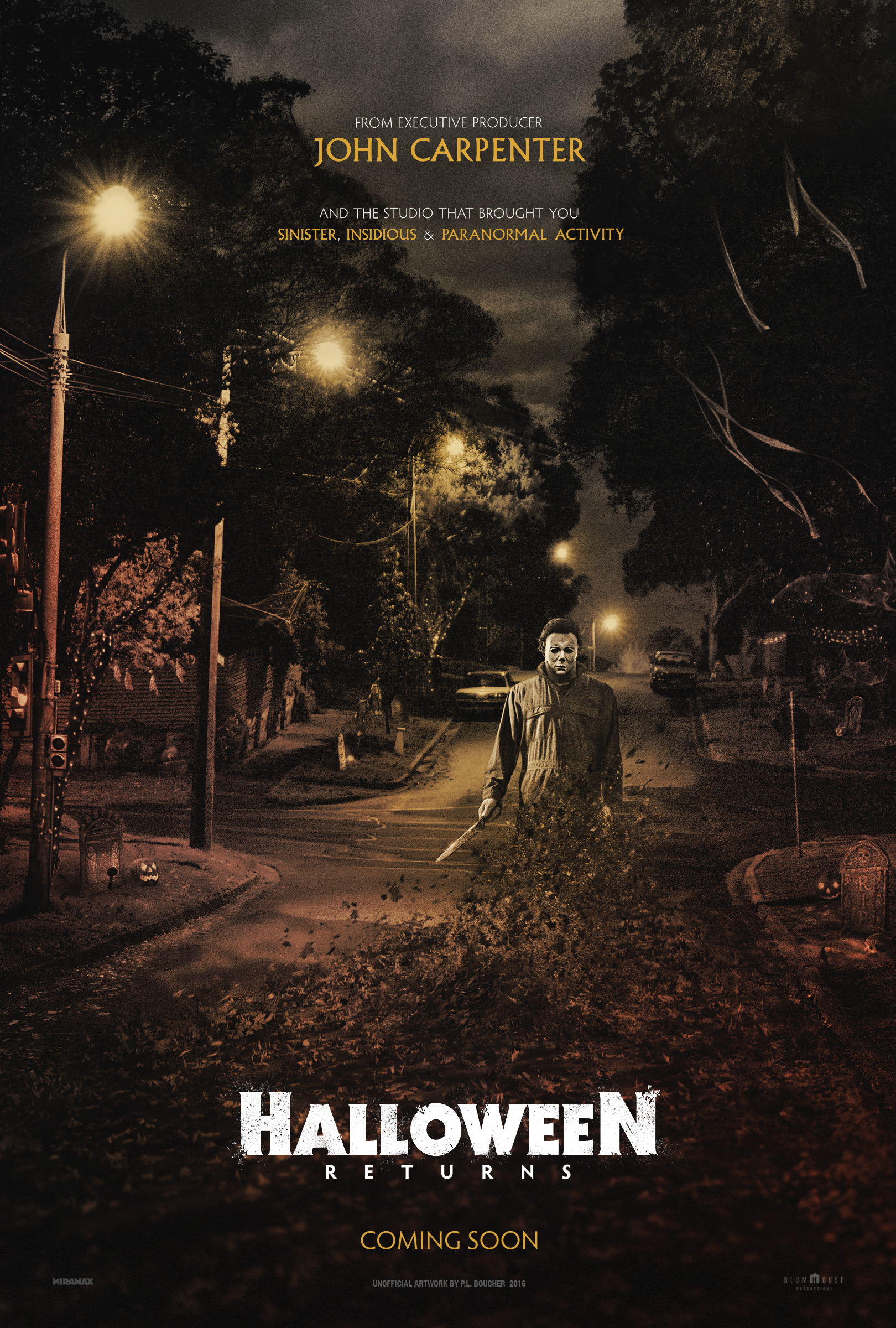