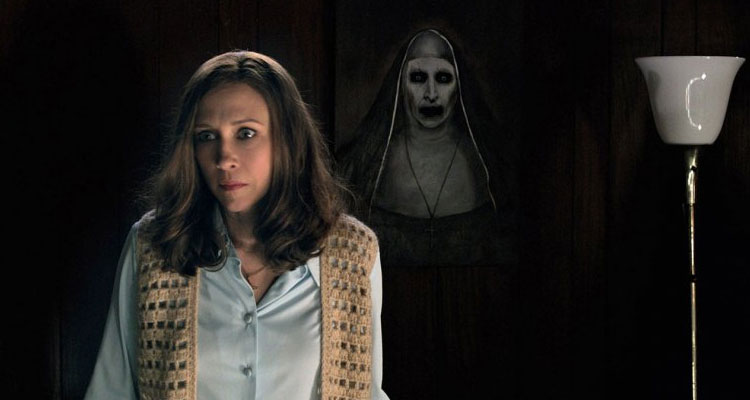 THE HALLOW Director Hired For CONJURING Spinoff THE NUN

Award-winning filmmaker and music video director Corin Hardy (‘The Hallow’) is to take the director’s chair for ‘The Nun,’ the latest spinoff to James Wan’s ‘The Conjuring.’

Scripted by Gary Dauberman and Wan, the film focuses on the demonic nun who menaced The Warrens (Vera Farmiga and Patrick Wilson) throughout ‘The Conjuring 2.’ Plot details for ‘The Nun’ are under wraps.

‘The Nun’ is the second spinoff to Wan’s horror franchise, after the John R. Leonetti-directed ‘Annabelle,’ which itself has a sequel hitting Irish cinemas August 11th.