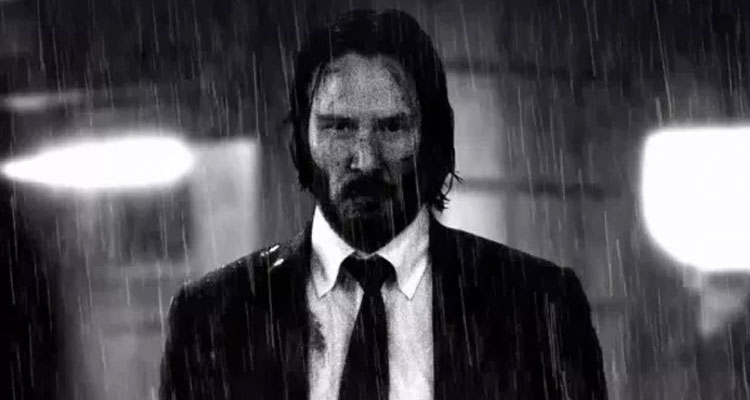 Picking up after the events of the second film, the adrenaline-fuelled third outing sees John Wick (Reeves) on the run for two reasons…… a global $14 million dollar open contract on his life, and for breaking a central rule: taking a life on Continental Hotel grounds. The victim was a member of the High Table who ordered the open contract. John should have already been executed, except the Continental’s manager, Winston (Ian McShane), has given him a one-hour grace period before he’s ‘Excommunicado’ – membership revoked, banned from all services and cut off from other members. John uses the service industry to stay alive as he fights and kills his way out of New York City.

‘John Wick: Chapter 3’ introduces Berry as “Sofia,” Huston as “The Director” and Dillon as “The Adjudicator” of the High Table. Dacascos will be playing an assassin named “Zero,” and Mantzoukas the “Tick Tock Man.”

Also joining the cast will be ‘The Raid’ duo Yayan Ruhian and Cecep Arif Rahman, playing formidable professional killers that Wick has to face off against, as well as martial arts performer, actor and stunt man Tiger Hu Chen (‘Man of Tai Chi,’ ‘The Matrix’). McShane will reprise his role as Continental manager Winston, with Laurence Fishburne and Lance Reddick also returning.

Chad Stahelski is back in the director’s chair, with Basil Iwanyk and Erica Lee of Thunder Road Pictures’ producing in association with 87Eleven Productions.