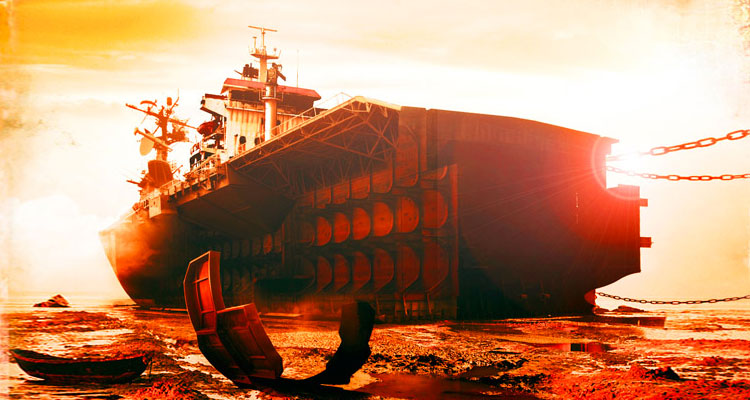 The first in a trilogy of novels, the post-apocalyptic tale is set in a future where the polar ice caps have melted, and major cities have disappeared beneath the rising sea waters. At the centre of the story is Nailer, a teenage boy who helps break down derelict oil tankers for parts.

As he crawls through the darkness looking for scavenge to make quota, by luck or by chance, Nailer discovers an exquisite clipper ship beached during a recent hurricane. He faces the most important decision of his life: strip the ship for all it is worth or rescue its lone survivor, a beautiful and wealthy girl who could lead him to a better life….