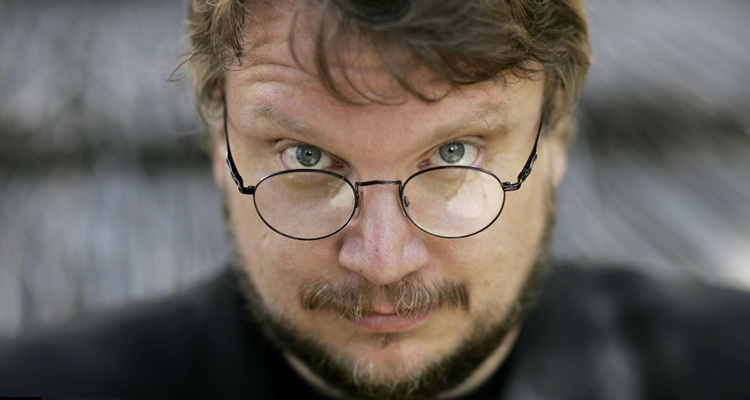 He may have plans to take a year-long break from directing, but Guillermo del Toro is showing no signs of slowing down, attaching himself to write and direct a remake of Edmund Goulding’s 1947 film noir ‘Nightmare Alley.’

Adapted from the novel by William Lindsay Gresham, the original starred Tyrone Power as an ambitious young conman who hooks up with a female psychiatrist who is even more corrupt than he is. At first, they enjoy success, fleecing people with their mentalist act, but then she turns the table on him, out-manipulating the manipulator.

‘Nightmare Alley’ is not expected to be del Toro’s next, as the filmmaker has to write the script with Kim Morgan, and as previously revealed, he has the James Cameron-produced ‘Fantastic Voyage’ remake set up for after his hiatus.

In addition to the ‘Nightmare Alley’ remake, Del Toro has also set up development on ‘Antlers,’ a supernatural feature that has ‘Hostiles’ director Scott Cooper in talks to direct.

‘Antlers,’ featuring a script by Henry Chaisson and Nick Antosca, is adapted from the short story ‘The Quiet Boy’ by Antosca and follows “a young teacher who discovers that her troubled student’s father and younger brother harbour a deadly supernatural secret. Taking the boy into her care, the teacher must fight for their survival against horrors beyond imagination.”

Both projects are set up over at Fox Searchlight, solidifying the relationship the company forged on ‘The Shape Of Water,’ del Toro’s critically acclaimed and Oscar-buzzed romantic fantasy.

THE SHAPE OF WATER is released in Irish cinemas February 16th.