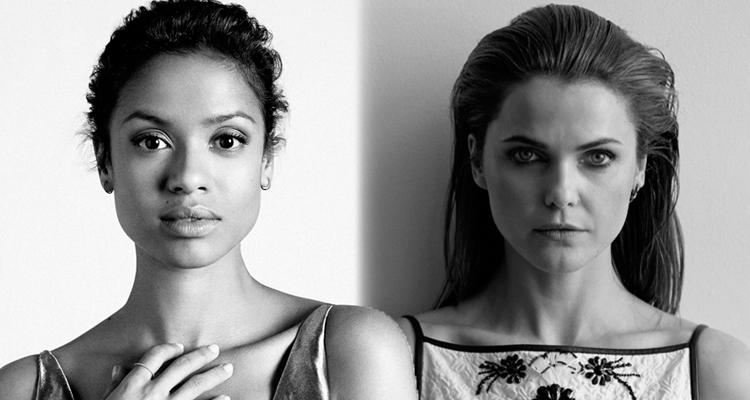 The three board historical drama as filming kicks off…

English actress Gugu Mbatha-Raw (‘Jupiter Ascending,’ ‘Belle,’ ‘Odd Thomas’), Keri Russell (‘The Americans,’ ‘Dawn of the Planet of the Apes’), and Mahershala Ali (‘The Hunger Games: Mockingjay – Part 1,’ ‘The Place Beyond the Pines’) are set to join Matthew McConaughey on the cast of the historical drama ‘Free State of Jones,’ says TheWrap.

Gary Ross is attached to write and direct the drama, which tracks the relationship between Newton Knight (McConaughey) and a slave (Mbatha-Raw), exploring the impact the relationship had Knight’s life and the Civil War-set rebellion he led against the Confederacy.

The site has Russell stepping in to play Knight’s wife, Serena, and Ali playing Moses Washington, an escaped slave who becomes an integral ally of Knight’s rebellion.

Filming is underway in Louisiana with Scott Stuber and Jon Kilik co-producing the drama with Ross.