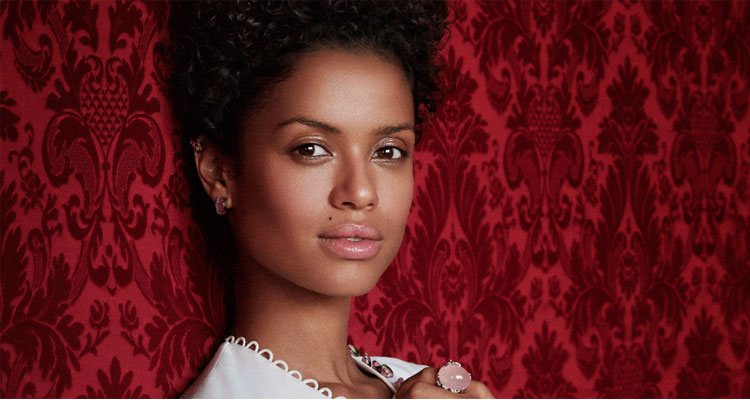 Mbatha-Raw will play a woman named Ruth who is forced to go on the run when her superhuman abilities are discovered. Years after having abandoned her family, the only place she has left to hide is home.

Principal photography kicks off in New Mexico in March with a script by Hart and Jordan Horowitz. Producers include Horowitz, Mickey Liddell and Pete Shilaimon.