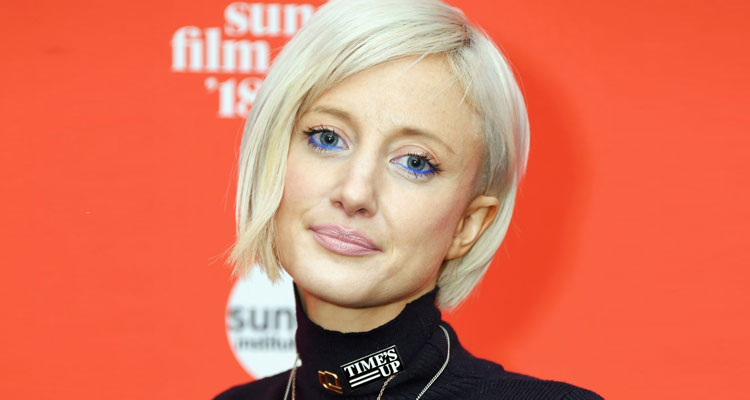 Hollywood’s first stab at the horror franchise bowed in 2004 with Takashi Shimizu himself behind the camera. The film starred Sarah Michelle Gellar as a nurse working in Tokyo who was afflicted by a curse that created uncontrollable homicidal rage. Budgeted at $10 million, the film grossed $187 million worldwide and spawned a sequel.

“We are so excited about this new adaptation,” Raimi told Variety. “We went back to the original source material to deliver a relentless supernatural thrill ride that explores the horrors of American suburbia.”