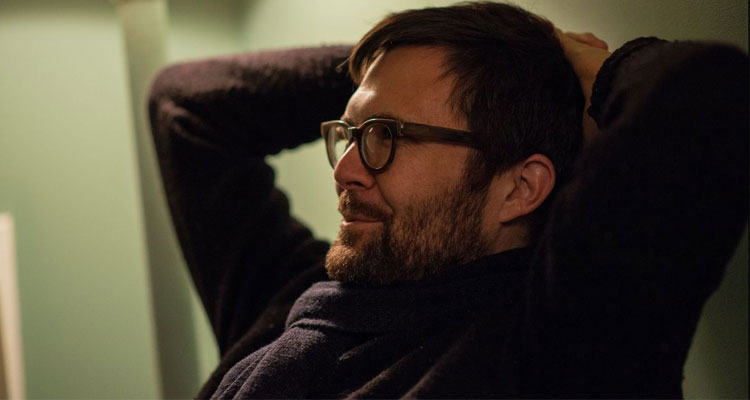 GRETEL & HANSEL Filmmaker Signs Up for INCIDENT AT FORT BRAGG

Writer-director Osgood Perkins (‘Gretel & Hansel,’ ‘The Blackcoat’s Daughter’) has been brought in to take the helm for the supernatural thriller ‘Incident At Fort Bragg.’

Per Deadline, film is inspired by the true story of the renowned writer and Irish Catholic priest Malachi Martin, who was brought in by the U.S. government to perform a sanctioned exorcism on a young soldier at the famed Army base.

Perkins will shape the script for the thriller, working from earlier drafts by Jeff Buhler (‘Pet Sematary’), Evan Turner and Harrison Query.

‘The Exorcism of Emily Rose’ and ‘The Rite’ producer Beau Flynn is on board, alongside Scott Glassgold of Ground Control Entertainment.

Perkins’ ‘Gretel & Hansel,’ a supernatural horror take on the classic fairy tale that was filmed in Ireland back in 2018, is scheduled for release next year.