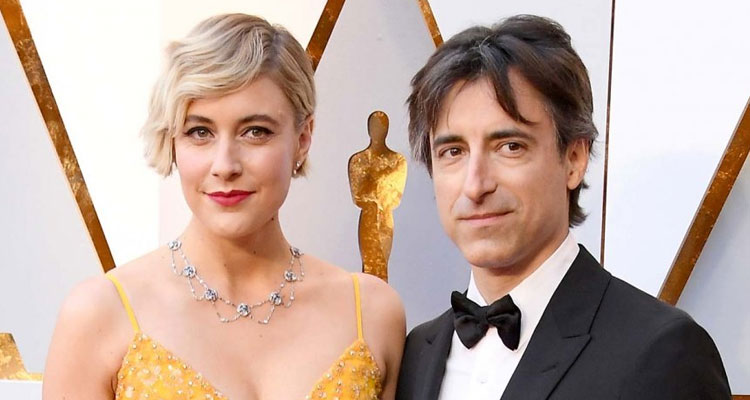 ‘Little Women’ and ‘Lady Bird’ filmmaker Greta Gerwig and Noah Baumbach—who previously collaborated on indie films like ‘Frances Ha’ and ‘Mistress America’ — are teaming up to tackle the script for the live-action take on Mattel’s iconic doll ‘Barbie.’

First announced back in 2016, the project was billed as a spin on the classic Barbie mythology, following a Barbie who is expelled from an idealistic land for not fitting in and winds up in the real world, where she discovers that being unique is an asset.

According the folks over at TheWrap, Gerwig is being to direct the project which has Margot Robbie (‘Once Upon A Time In Hollywood’) on board to star.

In addition to starring, Margot will also take a producers credit with her LuckyChap Entertainment partner Tom Ackerley and Robbie Brenner of Mattel.