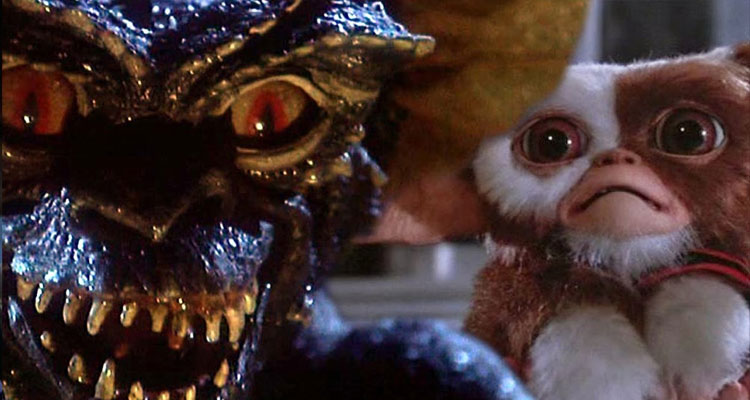 GREMLINS Animated Prequel In the Works

The folks over at Variety are hearing word that a potential animated series based on the ‘Gremlins’ franchise is in the early stages of development over at Warner Bros. Television for its yet-to-be-named streaming service.

Per the trade, the series would be a period piece that would follow “Mr. Wing, the Chinese grandfather played in the films by Keye Luke, as a young man as he goes on adventures with the friendly Mogwai Gizmo.”

WarnerMedia will produce the series alongside Amblin Television, with Tze Chun (‘Cold Comes the Night,’ ‘Gotham’) attached to write and executive produce.