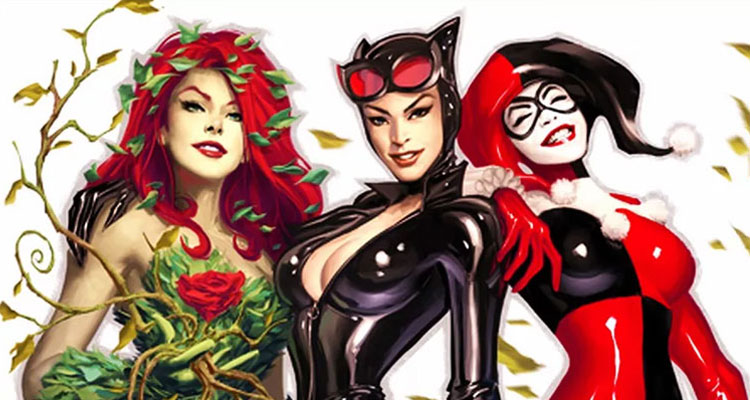 THR reports that Geneva Robertson-Dworet, the screenwriter behind the upcoming ‘Tomb Raider’ and ‘Sherlock Holmes 3,’ is penning the script.

DC bigwigs Geoff Johns and Jon Berg are on board to produce, with Robbie executive producing.

In related news, it was recently announced that Zack Snyder’s ‘Justice League 2’ has been pushed back to make room for Ben Affleck’s stand-alone ‘The Batman.’