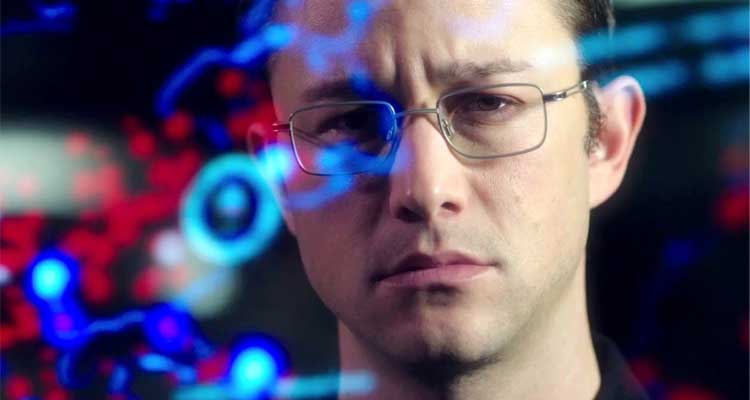 Joseph Gordon-Levitt (‘Snowden,’ ‘Comrade Detective’) has signed on to take the lead in the plane thriller ‘7500,’ with German filmmaker Patrick Vollrath behind the camera.

Based on a script by Vollrath, the film is set exclusively in a cockpit of a plane that has been hijacked at 30,000 feet. The flight from Berlin to Paris takes off as usual, with co-pilot Tobias Ellis (Gordon-Levitt) expertly going through the routine flight preparations. Then, suddenly, screams can be heard from the cabin, and a group of men try to enter the cockpit.

A fight between crew and terrorists ensues, and a psychological struggle between saving individual lives and preventing even greater harm is under way. The cockpit door becomes a battle zone and Tobias finds himself in the position of having to decide between life and death.

Production on the project kicks off this week in Cologne and Vienna. Jonas Katzenstein and Maximilian Leo of Augenschein Filmproduktion are co-producing with Franz Novotny and Alexander Glehr. Ellen Goldsmith-Vein and Lindsay Williams of the Gotham Group will executive produce.