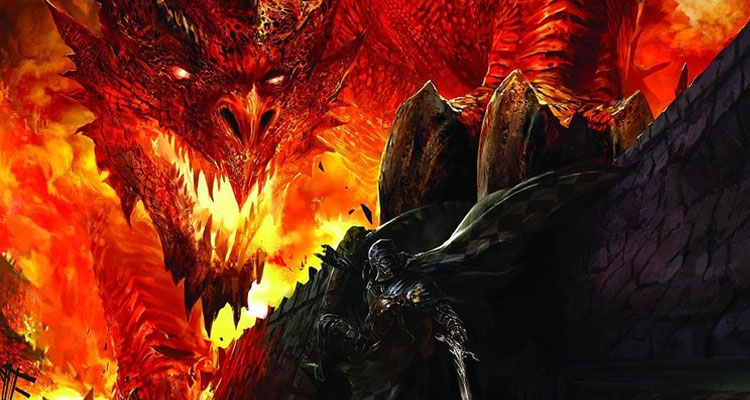 ‘Goosebumps’ and ‘Monsters Vs. Aliens’ director Rob Letterman is said to be the frontrunner to take the director’s chair for a new big-budget adaptation of E. Gary Gygax and Dave Arneson’s’ iconic role-playing game ‘Dungeons & Dragons’ over at Warner Bros.

Featuring a script by ‘Wrath of the Titans’ scribe David Leslie Jones, this new take on the action-adventure tale centres on “a warrior and his band of mystical creatures – including a half-dragon and a cunning gnome – as they embark on a dangerous journey to find a mythical treasure.”

The folks over at The Tracking Board hear that the studio is looking to lock in an actor in the vein of self-proclaimed ‘Dungeons & Dragons’ fan Vin Diesel. The ‘Fast and Furious’ and ‘The Last Witch Hunter’ star’s name has previously been rumoured for a reboot of the franchise, but has stated that a script would need to be perfect in order for him to commit.