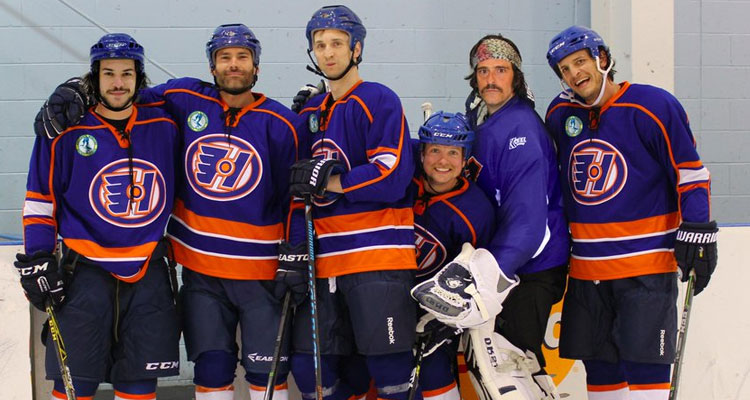 Doug Glatt Is Back! The directorial debut of Jay Baruchel, ‘Goon 2: Last of the Enforcers’ is the sequel to the 2011 hockey comedy Seann William Scott. 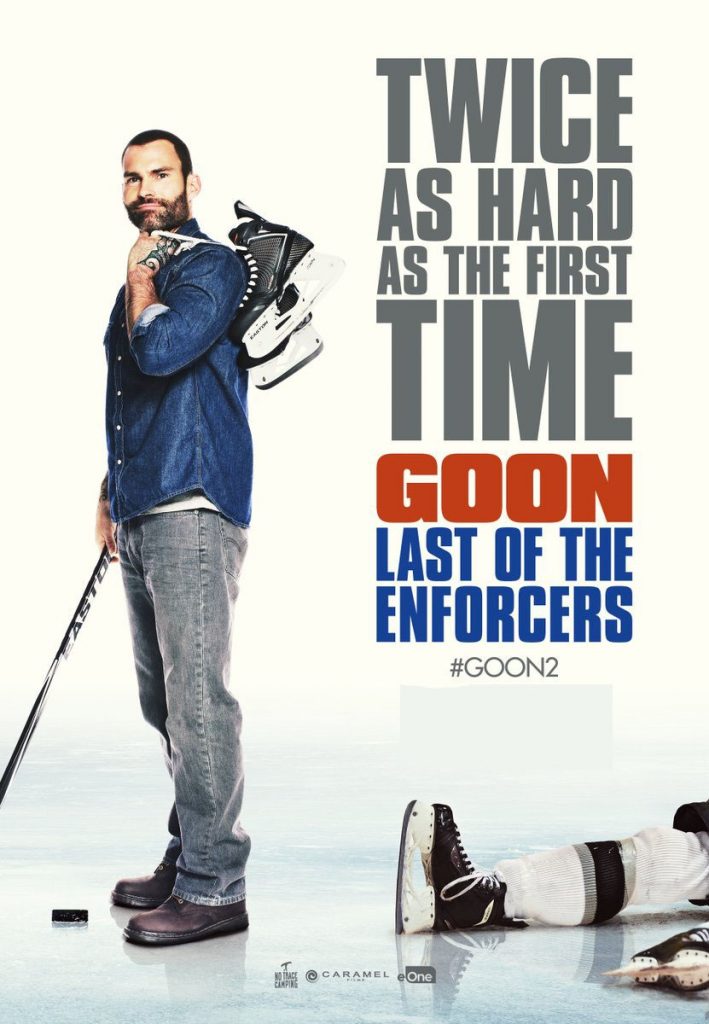 After one too many concussions, hockey enforcer Doug Glatt (Seann William Scott) is forced to give up his aspirations of going to the big show and settle into a buttoned down career as an insurance salesman at the urging of his pregnant wife Eva (Alison Pill). However, Doug can’t resist the siren call of the Highlanders, so he sets course to reclaim his former glory.