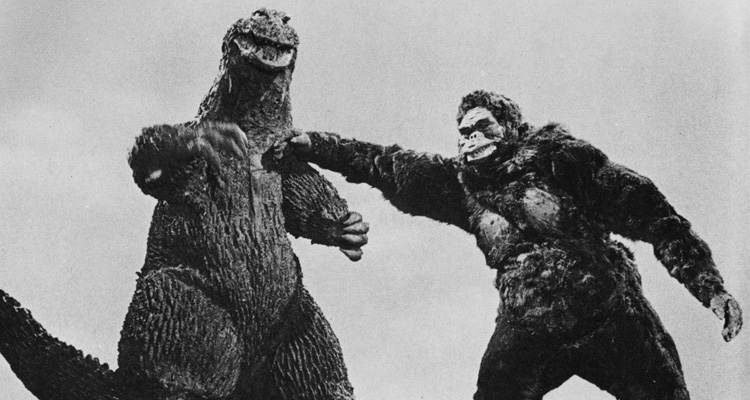 Filmmaker Adam Wingard, best known for ‘’You’re Next,’ ‘The Guest,’ and the recent reboot of ‘Blair Witch,’ has been set to take the reins of Warner Bros. and Legendary’s ‘Godzilla vs. Kong,’ according to THR.

Wingard will work from a script that was developed by a robust writers room that includes the likes of Terry Rossio (‘Pirates of the Caribbean’), Patrick McKay, J D. Payne (‘Star Trek Beyond’), Lindsey Beer, Cat Vasko, Jack Paglen (‘Transcendence’) and ‘Babylon 5’ creator J. Michael Straczynski. Plot details are underwraps.

‘Godzilla Vs. Kong’ is a part of Warners and Legendary’s “MonsterVerse,” which kicked off with the Gareth Edwards-directed ‘Godzilla’ in 2014, followed by Jordan Vogt-Roberts’ excellent ‘Kong: Skull Island,’ released earlier this year. A sequel to ‘Godzilla,’ titled ‘Godzilla: King of the Monsters’ and starring Kyle Chandler (‘Bloodlines’), Vera Farmiga (‘The Conjuring’) and ‘Stranger Things’ breakout Millie Bobby Brown is currently in production.

Next up for Wingard is the live-action adaptation ‘Death Note’ for Netflix, arrives on the streaming service in August.

GODZILLA VS. KONG is scheduled for release May 2020.