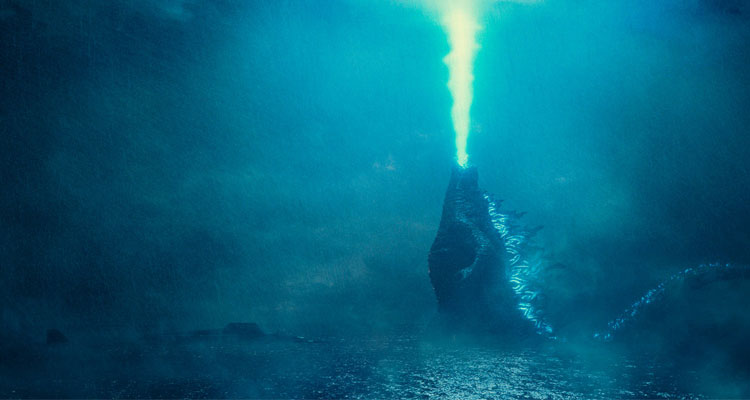 GODZILLA: KING OF THE MONSTERS Trailer Debuts at Comic-Con

Their reign begins. Following the global success of 2014’s GODZILLA and 2017’s KONG: SKULL ISLAND comes the next chapter in Warner Bros. Pictures’ and Legendary Pictures’ cinematic MonsterVerse: GODZILLA: KING OF THE MONSTERS, an epic action adventure that pits Godzilla against some of the most popular monsters in pop culture history.

GODZILLA: KING OF THE MONSTERS explodes into Irish cinemas next year.